In 1943, UNC-Greensboro was the Woman’s College of the University of North Carolina. And on this day in 1943, first-year students were preparing for their freshman formal. Our May Artifact of the Month is a dance card from that event. In the nineteenth century and the first half of the twentieth, dance cards provided a […] 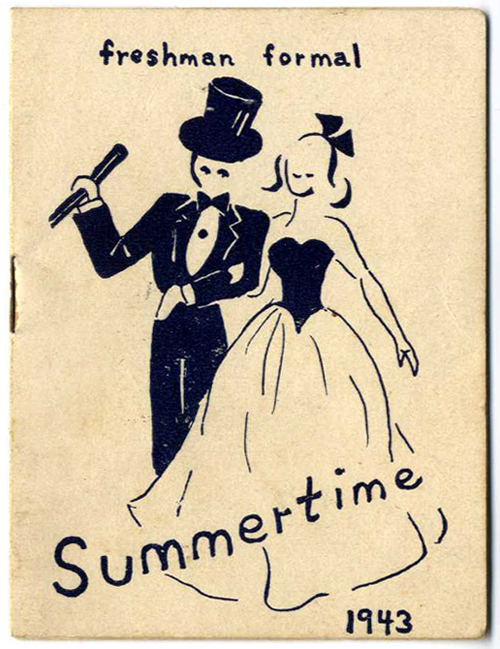 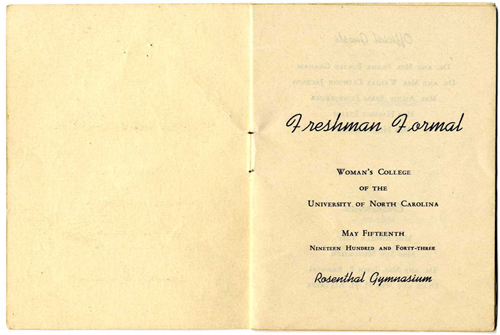 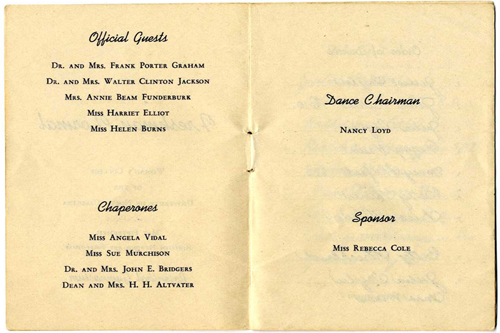 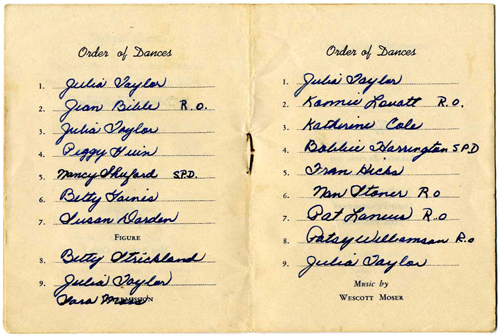 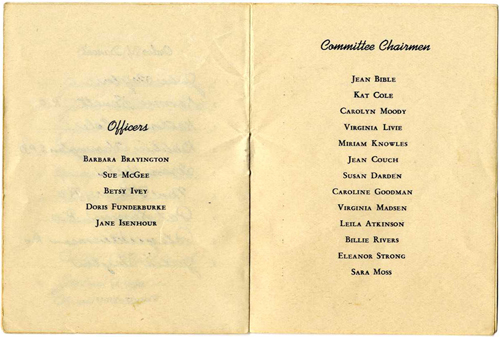 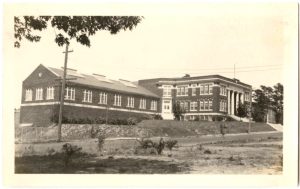 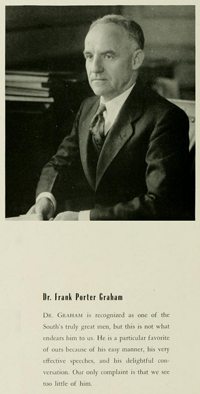 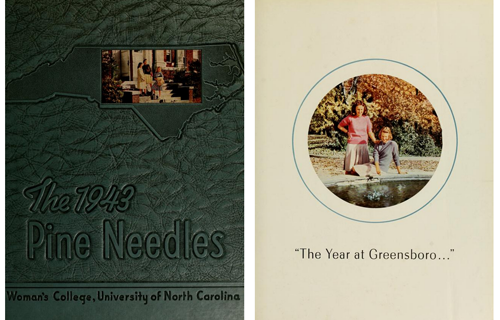 The cover and front page of the 1943 yearbook. 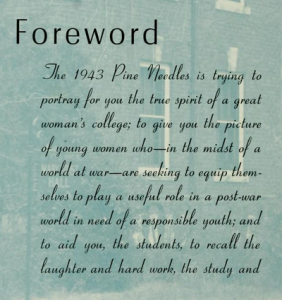