It ain’t over til it’s over. —Yogi Berra (12 May 1925–22 September 2015) Yesterday saw the passing of one of baseball’s all-time greats, Lawrence Peter “Yogi” Berra.  Like so many other notable people in American history, Berra was a subject … Continue reading → 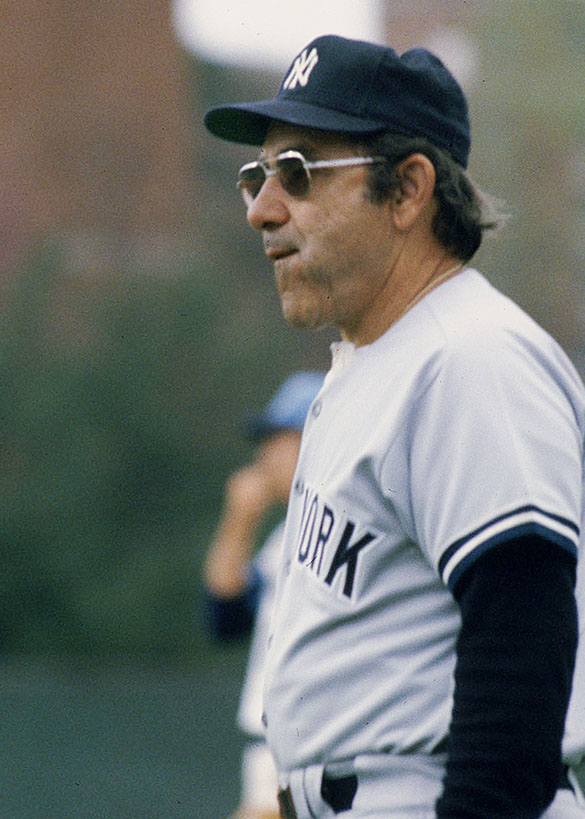 New York Yankees coach Yogi Berra during an exhibition game against UNC-Chapel Hill baseball team in Boshamer Stadium, April 2, 1979. (Cropped by the editor from a 35mm slide by Hugh Morton.)

Yesterday saw the passing of one of baseball’s all-time greats, Lawrence Peter “Yogi” Berra.  Like so many other notable people in American history, Berra was a subject of Hugh Morton cameras.  His sideline shot of Berra seen above comes from one of the Tar Heels-versus-Yankees exhibition baseball games played at Boshamer Stadium.

Morton may have made his first photograph of Berra from afar while seated in Yankee Stadium’s right field foul line seats during one of the 1960 World Series games versus the Pittsburgh Pirates.  There are a few surviving 35mm slides from the game along with others slides, one of which Morton labeled, “SCHOOL CHILDREN ON TRIP TO NEW YORK.”  Two of the slides made during the game show Roger Maris and Mickey Mantle at home plate, respectively, and there are a handful of wide-angle views showing of the stadium.  If the scene below is the singing of the National Anthem (which is likely because it’s a Kodachrome stamped “1” by Kodak on the slide mount), then Berra is likely standing behind home plate among the umpires. 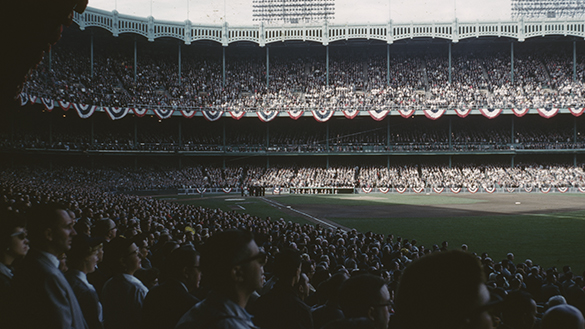 Opening scene of a 1960 World Series game between the New York Yankees and Pittsburgh Pirates at Yankee Stadium. (Cropped from a 35mm color slide by the editor.) 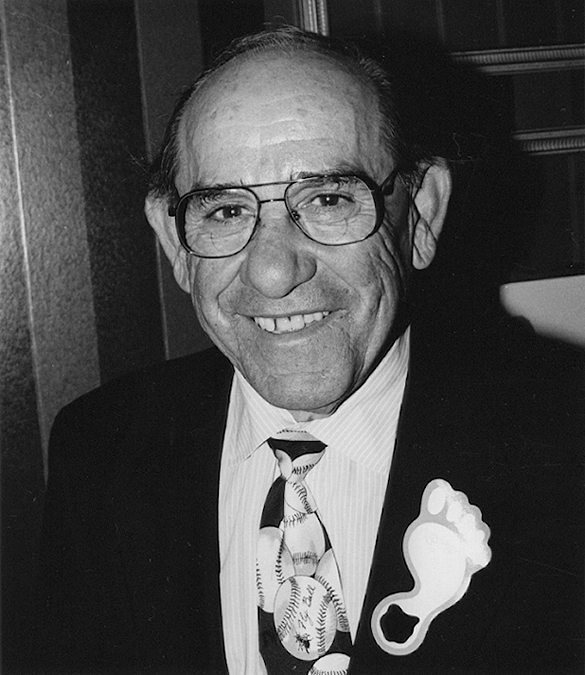 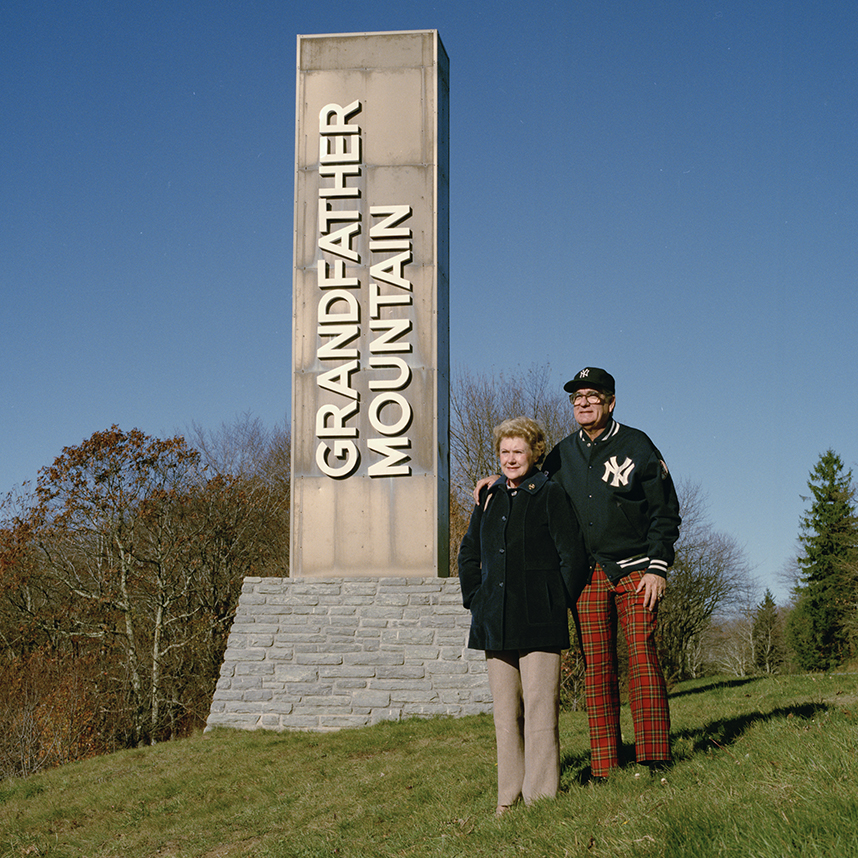