Note from Elizabeth: In honor of what would have been Hugh Morton’s 89th birthday today, Morton collection volunteer Jack Hilliard wanted to offer this tribute to Morton’s life and work.

Hugh Morton has been called the dean of North Carolina photographers. During his career he  photographed 11 Presidents of the United States, the Queen of England, the future King of England, dozens of governors, senators, congressional representatives, generals, movie stars and ordinary folks.  His work appeared in national magazines…Life, Time, Newsweek, National Geographic, Reader’s Digest, and Collier’s. 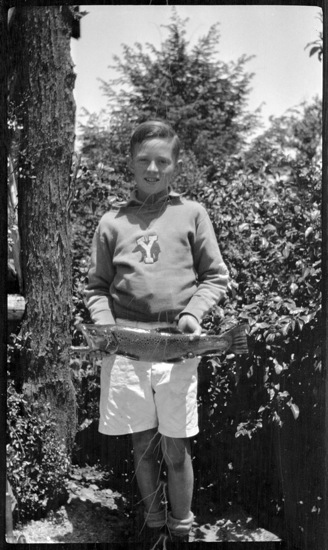 For almost 70 years he was a fixture on the sidelines of Kenan Stadium and courtside at Woollen, Carmichael, and the Smith Center.  From Justice to Jordan . . . McKinney to McCauley . . . Weiner to Worthy . . . he was there and he photographed what he saw. His sports photography can be found on magazine covers, post cards, calendars, bubblegum cards, the facade in the west end of Kenan Stadium, and tabletops in Lenoir Hall.  His classic shot of Charlie Justice leaving the field at Kenan for the final time has “become” a statue on the UNC Campus. That list could go on.

Along the way he photographed the Sugar Bowl, the Cotton Bowl, the World Series, the Final Four and the Kentucky Derby, as well as Democratic National Conventions and NASA space shots.

Dr. William Friday introduced Hugh Morton at a Charlotte gathering of UNC alumni and friends in November of 2004 as “a  man who can move battleships, make Grandfather Mountain the greatest attraction in the world . . . (and) defy the federal government and build a viaduct around the mountain.” The May-June, 1941 issue of Carolina Magazine called him “Rembrandt with a camera.” CBS News Correspondent Charles Kuralt once compared his work to that of Van Gogh.

The manner in which Hugh Morton lived his life defined the term “public service.” Again, in the eloquent words of Dr. William Friday;

“His good works were many, and the great joy of his life, after his family, was his camera and those thousands of moments he captured that help us all define ourselves and our great state and nation. He was a true patriot.” 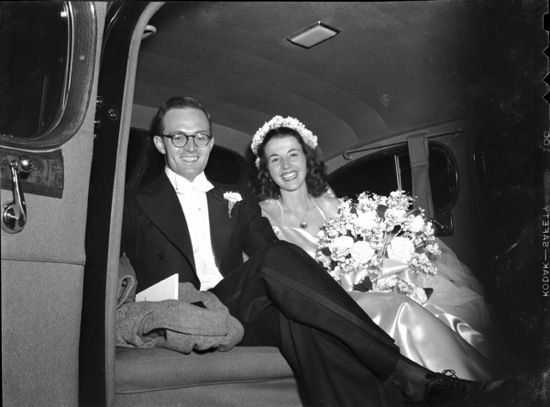 Hugh Morton’s place in history is secure and I choose to believe he is looking down on us today, his 89th birthday, as we work with the photographs and films that have become his legacy. So, if I may, let me close with Dr. Friday’s words from June 9, 2006 as he concluded his eulogy at Hugh’s memorial service at First Presbyterian Church in Greensboro.
“We shall remember, old friend, we shall always remember.” 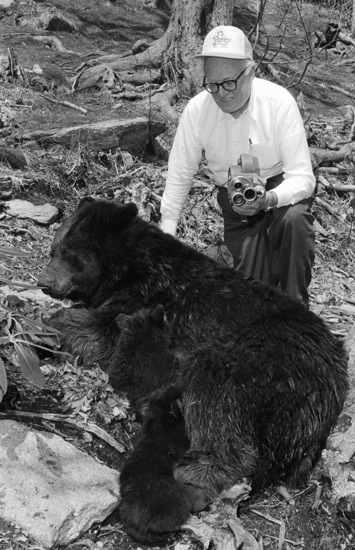