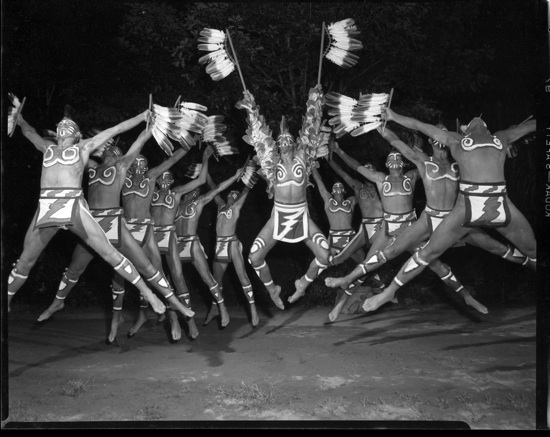 The latest in our series of essays inspired by photographs from the Hugh Morton Collection focuses on images made of the Eastern Band of Cherokee, whose Qualla Boundary lands are primarily in eastern Swain and northern Jackson Counties, just south of the Great Smoky Mountains National Park. The essay, “More than Tourism: Cherokee, North Carolina, in the Post-War Years” is by Andrew Denson, Assistant Professor of History at Western Carolina University. Denson specializes in Native American history and the 19th-century United States.