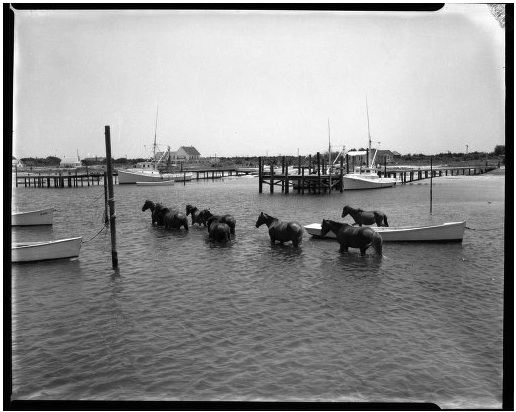 With a hat tip to our pals at North Carolina Miscellany, we inform you that North Carolina lawmakers have managed to find time in their busy schedules (state budget, anyone?) to name the Outer Banks’ wild mustangs as the official “state horse.” Hugh Morton was fond of photographing these charming ponies as they wandered through the harbor at Ocracoke.
From this AP article I learned the interesting tidbits that in addition to well-known symbols like the state dog (the Plott hound) and the state flower (dogwood), there is also a state insect (the honey bee) and a state BEVERAGE (milk).
So, I decided to try and determine how many of NC’s official state symbols Hugh Morton photographed. The answer: quite a few! I created the nice thumbnail gallery below to showcase some of the highlights. Hope you enjoy.
NOTE: If you’re a fan of all things North Carolina, you simply must check out the newly-launched website for materials published by the North Carolina Digital Heritage Center: DigitalNC.org. 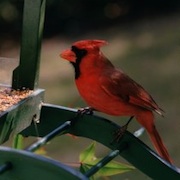 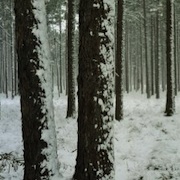 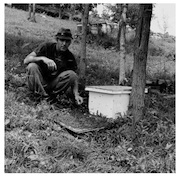 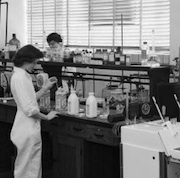 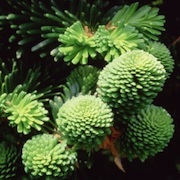 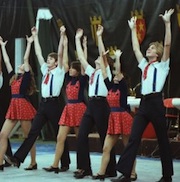 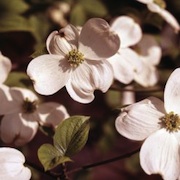 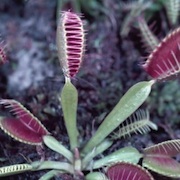 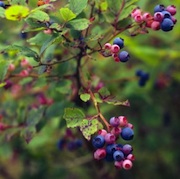 Note from Elizabeth: I hope you’ll join me in welcoming the newest addition to the Morton team, Samantha Leonard! Sam is a Greensboro native in her first year of the grad program at UNC’s School of Information and Library Science, and is serving as our new digitization assistant (replacing David Meincke, who had the gall to move to California). This is Sam’s first post for V2H. 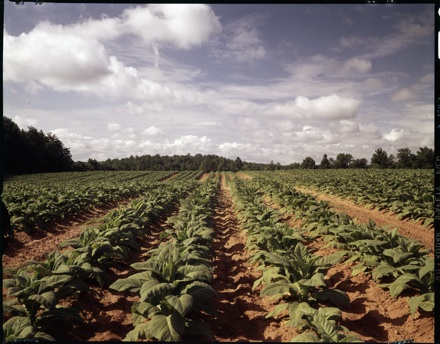 Since I started working for the Hugh Morton Collection in mid-December, I have been bombarded with many amazing images. When Elizabeth asked me to write my first blog post for A View to Hugh, I was somewhat overwhelmed by the choices. To narrow it down, I tried to think of current events. Recently, I scanned a group of negatives of various tobacco settings in North Carolina, and I immediately thought of the smoking ban for NC restaurants and bars that took effect on January 1st of this year.
North Carolina is the country’s leading tobacco producer and has a long history with the crop; this recent ban has been met both with praise and resistance. According to an article by Gary D. Robertson, North Carolina is the 29th state to prohibit smoking in restaurants and the 24th state to prohibit smoking in bars, making it the first of the “tobacco states” to ban smoking in public restaurants and bars.
To understand what a big deal this is for North Carolina and why it is relevant to the Morton Collection is to know that tobacco was one of the state’s main industries while Morton was taking the bulk of his photographs. But the times are changing, with North Carolina shifting to a more services-and-technology state. Robertson writes in his article:

“In 1978, tobacco accounted for 34 percent of all farm income in North Carolina, or $1.1 billion. Thirty years later tobacco production fell to $687 million, or only 7 percent of farm income, according to federal agricultural data. The amount of tobacco grown also fell during the same period from about 850 million pounds to 390 million pounds.”

So to honor this shift in North Carolina’s history and economy, I thought it would be fitting to look at a few of Morton’s striking tobacco images: 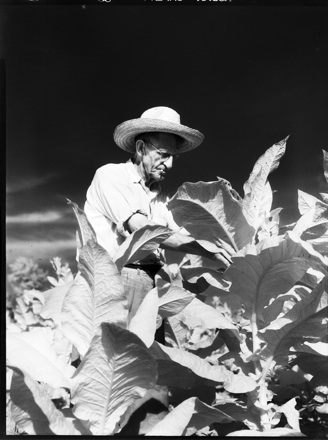 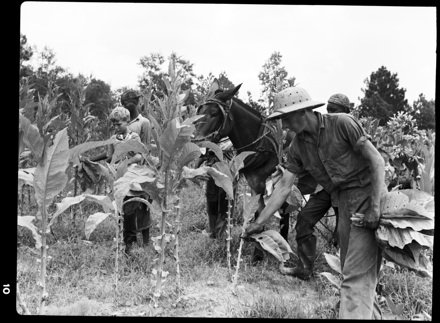 These photographs were taken in NC tobacco fields during the 1940s to early 1950s. I thought that the first picture was interesting because this man is smoking a cigarette while working in a tobacco field; I like the second one because it shows children, adults, and both whites and blacks working together in the fields. I like to think Morton is showing us how deeply ingrained tobacco is in his subjects’ lives, whether it be through farming, pleasure, or family.
END_OF_DOCUMENT_TOKEN_TO_BE_REPLACED