Time for another installment of “Where the Heel?.” Can you identify the location of this building? If so, leave your guess in the “Leave a Reply” portion of the entry. [Yes, I’m in a generous mood today…this one may be easy!] 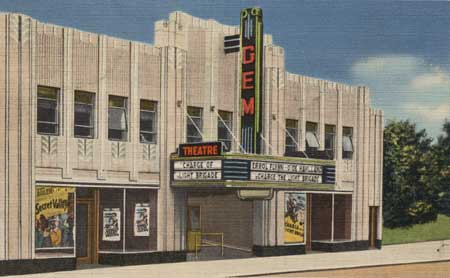 4 thoughts on “Where The Heel?, Part VII”