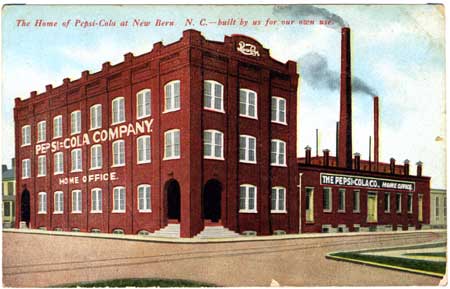 However, appearances, as the old adage says, can be deceptive. South Carolina may not be the home of a giant like Pepsi, but it can boast that it gave the world Blenheim Ginger Ale, particularly the variety known and loved as “Old Number Three.” First concocted in Blenheim, South Carolina, in the 1890s, by Dr. C. R. May as an aid to digestion, the drink was a mixture of local mineral water and Jamaican ginger. I don’t know what kind of punch it packed at the turn of the twentieth century, but I vividly remember my first taste some sixty years later. My tongue burned; my throat constricted; my eyes watered; and I sneezed my head off. What a pop! Restricted for years to the area in which it was produced, Blenheim has been distributed a bit more widely of late. I can usually find it somewhere in Durham or Chapel Hill and have delighted in introducing it to my friends — at least they were my friends.