While processing buttons in the Lew Powell Memorabilia Collection, I came across an interesting group of pins pertaining to war maneuvers. From October through December 1941, approximately one-third of our nation’s army gathered in North and South Carolina to participate in a mock war. They were divided into the Red Army and the Blue Army and fought in an area between Fort Bragg (N.C,.), Fort Jackson (S.C.), and Fort Benning (Ga.). The engineers built bridges and the infantry tested tanks, artillery, and vehicles on the terrain. Twenty percent of the soldiers who participated were considered “casualties.” At the end of the battle, General Lesley McNair held a press conference and shared his view on the results of the “war.” He found that while the level of training for the troops was effective, the United States would have high casualties in real warfare. He prophetically pointed out that the military was most vulnerable to air attacks. Less than a week after the fake war ended the United States entered World War II in response to the aerial bombing attack on Pearl Harbor. Similar maneuvers were held in Louisiana from 1940 to 1944. 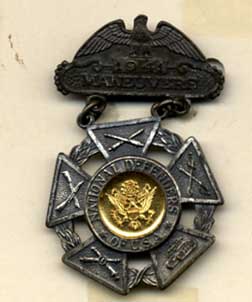