Archibald Graham graduated from UNC in 1901, and I’m including an entry from the Alumni History of the University of North Carolina (published in 1924) below:

He also played baseball at UNC, so I’ve included a team picture and a close up of Graham from the 1900 Hellenian, which was UNC’s first yearbook. 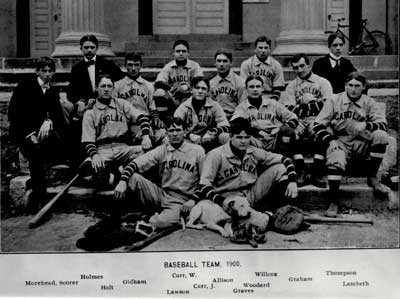 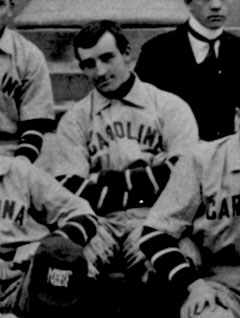