For the fans of Andy Griffith who may have missed the announcement, the Andy Griffith Museum will open during Mayberry Days in Mount Airy, NC, on the 26th of September. The instrument Griffith played in the Grace Moravian Church band along with numerous other artifacts and memorabilia from his career will be on display. Read more about it here. 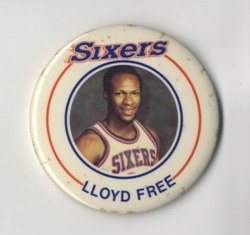