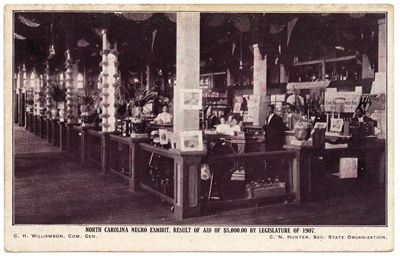 We’ve got a postcard featuring an exhibit about African Americans in North Carolina at the 1907 Jamestown Exhibition. The NC State Legislature granted $5,000 to develop the exhibit.

You can see other NC postcards from the Jamestown Ter-centennial Exposition here. 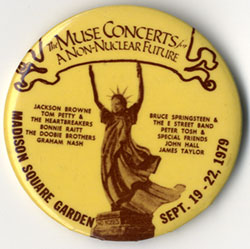 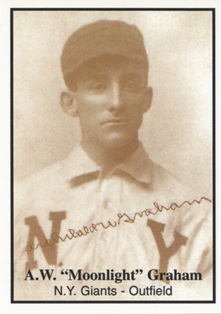 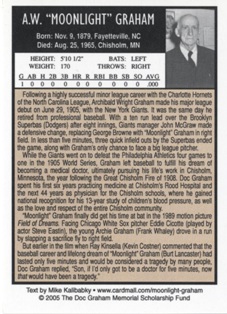 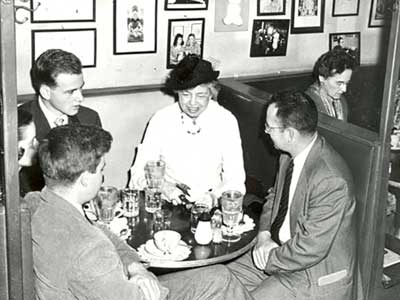 It has been a while since I have posted on the NC Miscellany Blog, so let me begin by introducing myself again; my name is Patrick Cullom and I am a visual materials archivist who processes photographic materials in the North Carolina Collection Photographic Archives.  I am very pleased to be able to announce that after several months of work, I have finished processing the Billy Barnes Photographic Collection.  The Barnes materials include approximately 63,000 images taken across the state (with a concentration around the Durham/Orange County areas) that span almost 4 decades (1959-1996). These images offer a unique view into the economic and social changes experienced across the state during this period and the effects those changes had on the people of North Carolina.

Mr. Barnes began his career as a photographer in Atlanta, Georgia working for McGraw-Hill publishing company.  In 1964 Mr. Barnes was hired as the official photographer for the North Carolina Fund (a NC government funded poverty prevention/alleviation program begun by Governor Terry Sanford ca. 1963-1969) and as a result, a large portion of the collection documents the internal operations of the Fund and the people/communities directly effected by its work.  The materials also include images taken by Mr. Barnes as a free-lance photographer for numerous groups, organizations, and companies across the state (some formed during the years the NC Fund was active). His materials have been used in books published by more than 100 publishers and have appeared in over 100 magazine titles.  As of 2009, he lives in Chapel Hill, N.C., and continues to work as a free-lance photographer.

The full collection can now be searched/browsed using the newly created finding aid: http://library.unc.edu/wilson/ncc/pcoll/34barnes/34barnes.html
Researchers can also access digitized materials in the Billy Barnes digital collection at UNC via the finding aid.

Death noted: David Henderson, 94, in Charlotte. In 1936 Henderson drew what was likely the first of innumerable published caricatures of Richard Nixon. It appeared on a banquet program recognizing classmate Nixon as president of the Duke University student bar association. 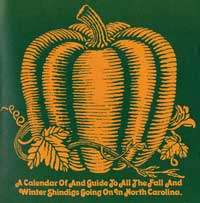 One of our staff members recently found A Calendar of and Guide to All the Fall and Winter Shindigs Going on in North Carolina (Fall/Winter 1975). Since I was born in 1975 (yes, I’m trying make some of you feel old!), I thought I would see what happened on this day in 1975.

September 14, 1975, was the first day of the Square Dance Festival in Fontana, North Carolina. Does anyone remember attending? Does this festival still occur? 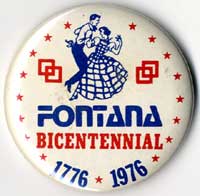 The button above is from the Lew Powell Memorabilia Collection. It’s from 1976–rather than 1975–but it was too good not to include!

I also noticed that a short 13 days later the Poultry Jubilee began in Rose Hill.

What was it about Peter Stewart Ney, believed by some to be a fugitive Napoleonic marshal passing as a Rowan County schoolmaster, that inspired such fascination? Has any other North Carolinian ever been the subject of so many biographies, however questionable? They just keep coming, from “Historic Doubts as to the Execution of Marshal Ney” (1895) to “Marshal Ney Before and After Execution” (1929) to “Marshal Ney: A Double Life” (1937) to “Napoleon’s Traitor: The Masons and Marshal Ney’s Mysterious Escape” (1989) to “Execution Denied: The Story of Marshal Ney, Napoleon’s ‘Bravest of the Brave’ ” (2004).

The Dictionary of North Carolina Biography avoids using the word “hoax” but concludes bluntly “He was not… the marshal.”

The first twelve volumes (published 1912 – 1924) of the Carolina Alumni Review are being digitized by UNC’s Scribe scanner and will be freely available online through the Internet Archive.  You can view them here.

The Scribe is being used to digitize titles from UNC’s North Carolina Collection and Rare Book Collection that have no copyright restrictions.  Items from the NCC that have been digitized include NC county histories, NC religion-related items, NC city directories, and NC biographies. When an item has been digitized, a link will appear in that item’s record in the Library’s catalog (see an example here).  As of today, more that 4,400 titles have been digitized.  You can access all of the titles UNC has made available through the Internet Archive here.

Digitized titles are full-text searchable, and can be viewed in a variety of different formats.  Be sure to check out the “Flip Book” function! 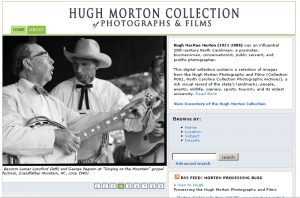 On behalf of the NCC’s Photographic Archives, North Carolina Miscellany is proud to announce the release of their new digital collection, the Hugh Morton Collection of Photographs & Films!

Click on the image above to be taken into the collection, and be sure to also check out their blog, A View to Hugh.