“The [1890s] laws that took the vote away from blacks — poll taxes, literacy tests, property qualifications — also often ensured that poor whites would not vote….

“The Charlotte Observer saw disenfranchisement as ‘the struggle of the white people of North Carolina to rid themselves of the dangers of the rule of negroes and the lower class of whites.’ ” 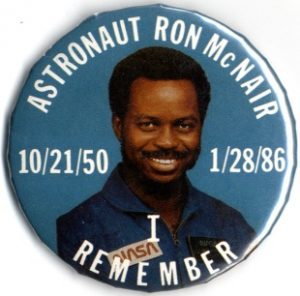