And just a reminder – the NCC has an online exhibit that displays the official postcards created in 1939 to publicize Variety Vacationland in 1939.  Below is a postcard showing spectators on a golf course. 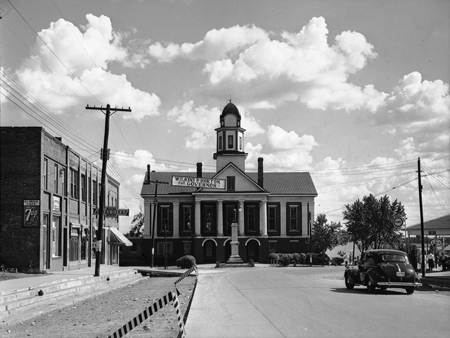 In homage to the Chatham County Courthouse—seen here in 1940 as evidenced by the “Wilkins P. Horton for Governor” campaign banner hanging over Pittsboro Street—that was severely damaged by a fire yesterday afternoon. 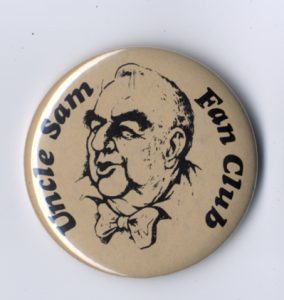