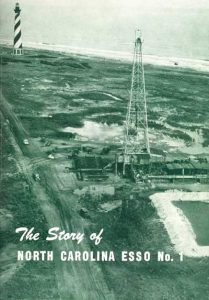 — The House that 4-H Peanuts Built has been relocated to a former camp for German POWs.

“[Rev. J. William Jones, a Virginia Baptist] was the most influential and well-known clergyman in the cult of the Lost Cause.

“When the Charlotte, North Carolina, school board adopted a book by a Northern author, Jones gave speeches and organized protests by veterans’ groups. He called the book ‘utterly untruthful,’ written with ‘all of the prejudices and stupendous ignorance of a conceited Yankee’….

“While Jones was a chaplain at the University of North Carolina [around 1900], he gave the following prayer:

” ‘Lord… We acknowledge Thou had a divine plan when Thou made the rattlesnake, as well as the song bird, and this was without help from Charles Darwin. But we believe Thou will admit the grave mistake in giving the decision to the wrong side in 1865.’ ”