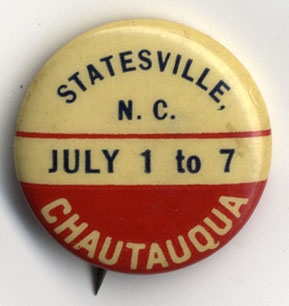 3 thoughts on “Pictures from an Institution (Chautauqua, that is)”