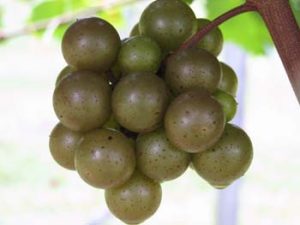 On this day in 1926: Heavyweight champion Jack Dempsey, who trained for the fight outside Hendersonville, loses a 10-round decision to Gene Tunney in Philadelphia.

Developers of Laurel Park Estates paid Dempsey $35,000 and “other considerations” to set up camp there. The minister of Hendersonville’s First Methodist Church opposed Dempsey’s month-long visit because of the undesirables he would attract — and 200 sportswriters did show up.

Dempsey liked the mountain air but found the water, according to local accounts, “too pure.”