Several new titles just added to “What’s New in the North Carolina Collection?” To see the full list simply click on the link in this entry or click on the “What’s New in the North Carolina Collection?” link under the heading “Pages” in the right column. As always, full citations for all the new titles can be found in the University Library Catalog and they are all available for use in the Wilson Special Collections Library Reading Room. 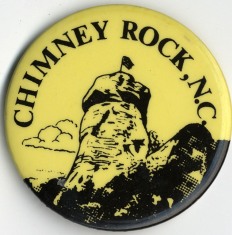