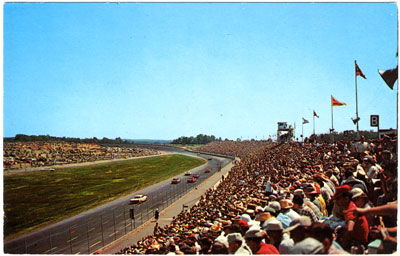 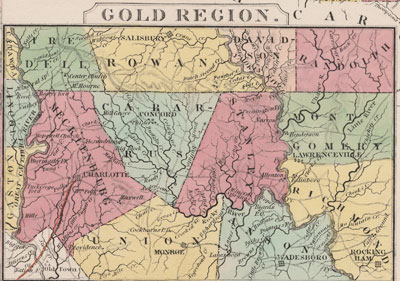 This entry is the first in a monthly series highlighting the artifacts held by the North Carolina Collection Gallery. The Artifact of the Month for June is a place setting of the Carolina Inn’s pine-motif china. The Gallery possesses a dinner plate, salad plate, bread plate, soup cup, and tea cup and saucer. The salad plate is shown above.

A private dining room had been added to the Inn in 1930, and the nationally-known interior decorator Otto Zenke remodeled the room in the late 1940s and called it the Pine Room. Zenke also commissioned custom-made china from the Shenango China Company of New Castle, Pennsylvania for the newly decorated room. Shenango China had been used for the state dining services for Presidents Eisenhower and Johnson, and in 1951, the company created two services for the Carolina Inn. One of these features a pine motif of a pine branch with cones and needles illuminated by the Carolina moon, which fit especially well in the Pine Room. UNC alumna Alma Holland Beers, the first woman hired by the Botany Department as a research assistant, provided the design work. The china service was used by the Carolina Inn for over thirty years. In 1979, the Pine Room was converted into a cocktail lounge, renovated again in 1995, and renamed the Piedmont Room. The Shenango China Company closed in 1991.