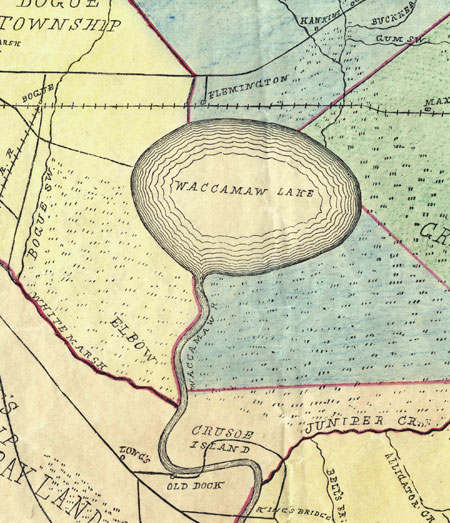 80 thoughts on “Crusoe Island and the French Revolution”