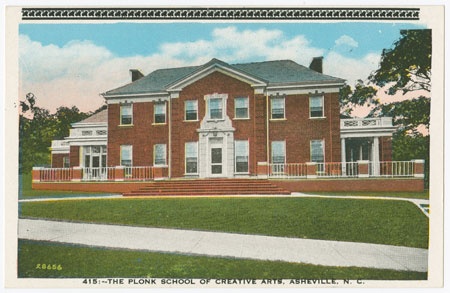 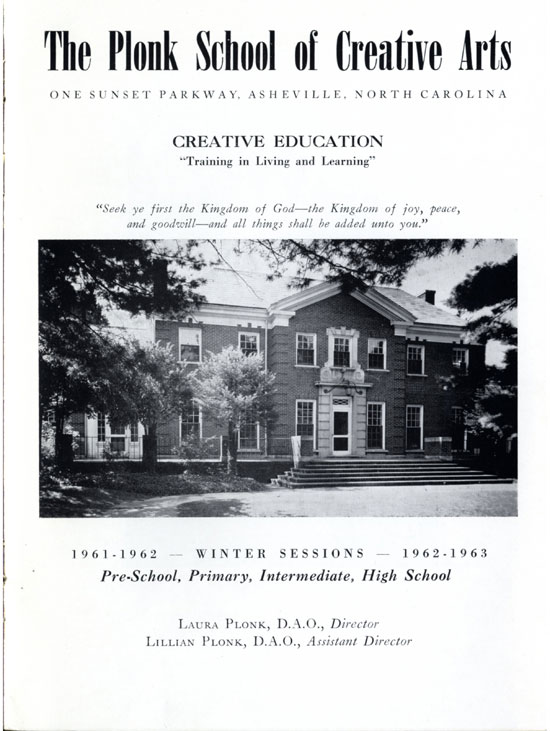 On this day in 1974: Lee Trevino squeezes out a one-stroke victory over Jack Nicklaus to win the PGA title at Tanglewood Country Club in Clemmons.

North Carolina hosted its only other PGA championship  in 1936 at Pinehurst No. 2. The next one: Quail Hollow Club in Charlotte in 2017.