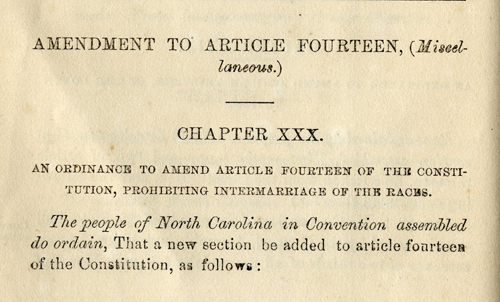 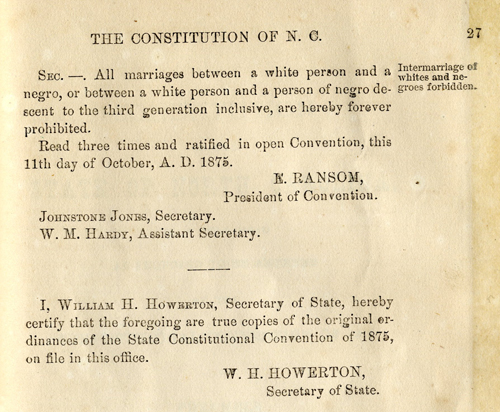 “In the South, [Phyllis Schlafly’s] STOP ERA was staffed by the Church of Christ and Southern Baptists, as well as smaller fundamentalist and independent Baptist churches.

“Interestingly…. North Carolina’s population was 23 percent Baptist and 0.2 percent Church of Christ, yet the latter actually outnumbered the former in anti-ERA organizations, 45 to 36 percent.”

— From “The Myth of Southern Exceptionalism,” edited by Matthew D. Lassiter and Joseph Crespino (2010)