On this day in 1865: George W. Nichols, a major in Sherman’s army, writes in his journal in Goldsboro:

“Our army [needs] not only to be reclothed, but to gain the repose it needs. Mind, as well as body, requires rest after the fatigues of rapid campaigns like these. These ragged, bareheaded, shoeless, brave, jolly fellows of Sherman’s legions, too, want covering for their naked limbs.”

“Everything else, I knew, would pass away some day, like the crumbling statue of the mighty king Ozymandias. But I thought the Britannica would be forever and I would always be ‘co-author of the North Carolina section of the Encyclopaedia Britannica article on the United States.’ ”

— The ubiquitous D.G. Martin, lamenting in his weekly column the loss of  “certainly my best job title.” 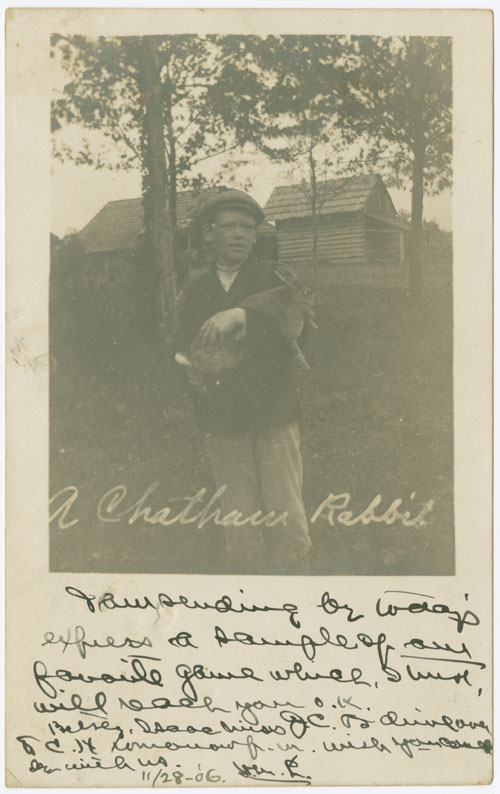 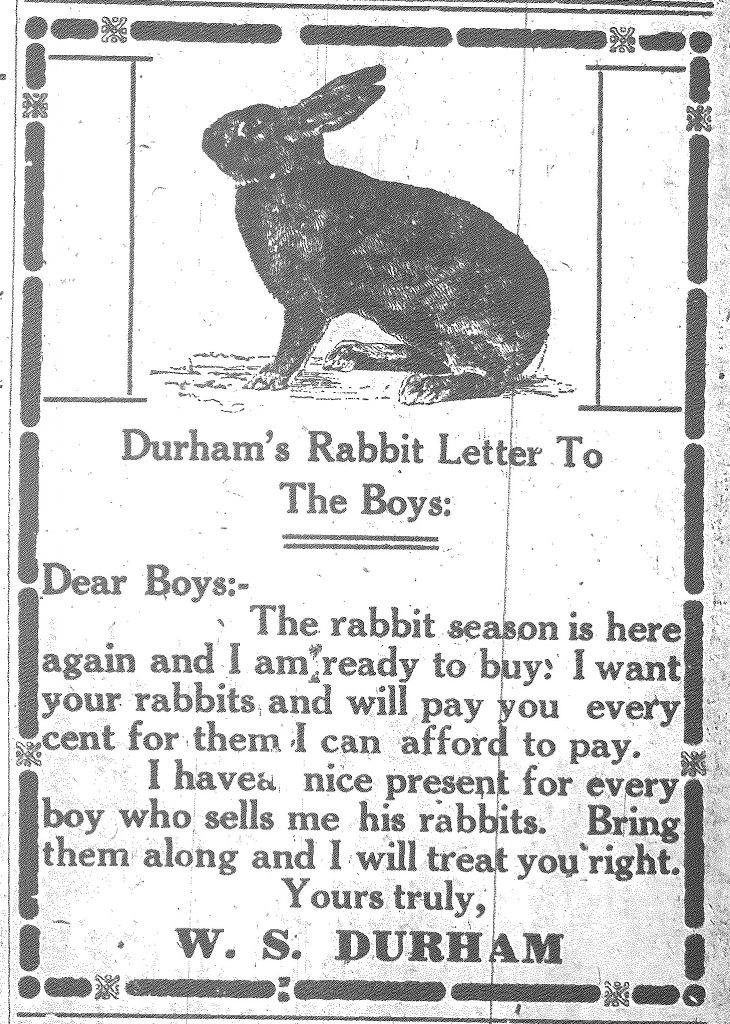 Five years ago this week, under the headline “This American Lie,” the New Republic painstakingly detailed the habitual fabrications of David Sedaris, who grew up in Raleigh and set much of his supposed “nonfiction” there.

Contributor Alex Heard investigated Sedaris’s accounts of being bitten by a naked patient at Dorothea Dix Hospital, taking guitar lesson from “a perfectly formed midget” in a north Raleigh mall and being drafted into a gays-only speech therapy class at Brooks Elementary. Heard’s verdict: More fiction than fact.

The gently rendered expose slowed Sedaris’s career not a whit. Daisey, now being hammered roundly for his false claims about Apple factories in China, could be forgiven for wondering…. how did he get away with that?

There was an interesting story on WFAE in Charlotte last week about the new survey of the border between North and South Carolina. In an effort to correctly establish the historical border between the Carolinas, surveyors are making adjustments that may change a few addresses from one state to the other, leaving surprised residents faced with new school districts and different tax rates, among other hassles.

The story reminded me of a headline we recently posted on the @ncnewspapers Twitter feed, from the Charlotte News in 1911, about the bust of a large cockfighting ring in the woods outside of Charlotte. Thirty-one people were arrested for fighting or “aiding and abetting in fighting chickens” and fined $10 apiece. The defense attorney suggested that the men were not in deliberate defiance of the law because, due to the location of the fight so close to the border, they believed they were in South Carolina, where apparently “chicken fighting” was not a crime.

“The first place I observed this bird [the ivory-billed woodpecker] at, when on my way to the south, was about twelve miles north of Wilmington in North Carolina. There I found the bird from which the drawing of the figure in the plate was taken. This bird was only wounded slightly in the wing, and, on being caught, uttered a loudly reiterated, and most piteous note, exactly resembling the violent crying of a young child; which terrified my horse so, as nearly to have cost me my life. It was distressing to hear it. I carried it with me in the chair, under cover, to Wilmington. In passing through the streets, its affecting cries surprised every one within hearing, particularly the females, who hurried to the doors and windows with looks of alarm and anxiety. I drove on, and on arriving at the piazza of the hotel, where I intended to put up, the landlord came forward, and a number of other person who happened to be there, all equally alarmed at what they heard; this was greatly increased by my asking, whether he could furnish me with accommodations for myself and my baby. The man looked blank and foolish, while the others stared with still greater astonishment. After diverting myself for a minute or two at their expense, I drew my woodpecker from under the cover, and a general laugh took place.”

–Alexander Wilson (1766-1813), author of American Ornithology; or, The Natural History of the Birds of the United States (1808-1829), as quoted in Reading the Roots: American Nature Writing before Walden, edited by Michael P. Branch. 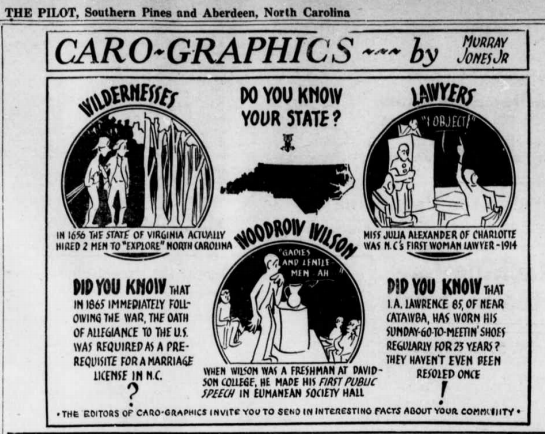 From the Southern Pines Pilot, March 19, 1937. I especially like the reference to “Sunday-Go-To-Meetin’ Shoes.”

“[In the early 1930s] his pitching for the [semipro Boston Colored] Tigers caught the eyes of recruiters from the Philadelphia Athletics, and the owner offered him a position on the team… with one stipulation. He would have to pass for white. [Romare] Bearden proudly declined. Soon after he would leave Boston… and return to New York. He never played professional baseball again.”

— From “The Man Who Spurned a Baseball Career to Become a Renowned Artist”  by Jason Parham on slate.com

Coincidentally, Bearden and baseball have recently been at odds in his hometown, as Romare Bearden Park and a proposed minor-league stadium compete for the same piece of Charlotte real estate.

Why I read footnotes:

“Interestingly, the first 18 years of the journal included dozens of often lurid accounts of suicides among textile mill workers, in most cases young women. Then, in 1929, such reports suddenly ceased. Perhaps Clark realized [such] stories provided ammunition to critics [of] living and working conditions in mill villages.”

Clark’s father was none other than Walter Clark, chief justice of the N.C. Supreme Court and leading advocate of such workplace reforms as child labor laws — all opposed by David. Oh, to have been a fly on the wall at the Clarks’ Thanksgiving dinners….

I asked Dr. Dredge about their relationship:

“If I played a psychoanalyst on television, I would conjure up some twisted psychological reason for the nut falling so far from the liberal tree….

“It really is odd. Not only because the son was so far removed from his father on a host of issues, but also because he fought over those issues with such passion…. There had to be something there.”

Ranking high on Clark’s enemies list was UNC, a hatred Dredge links to Frank Porter Graham’s call for an Industrial Bill of Rights in the aftermath of the Gastonia strike of 1929: “Clark, it seems, nearly exploded when that came out.”