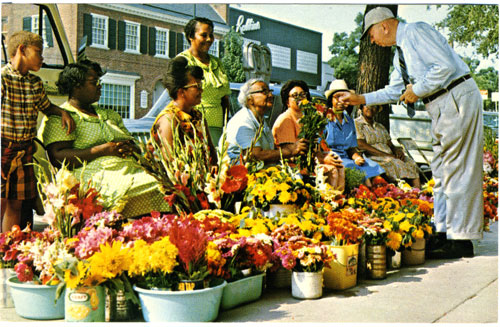 12 thoughts on “The flower ladies of Chapel Hill”