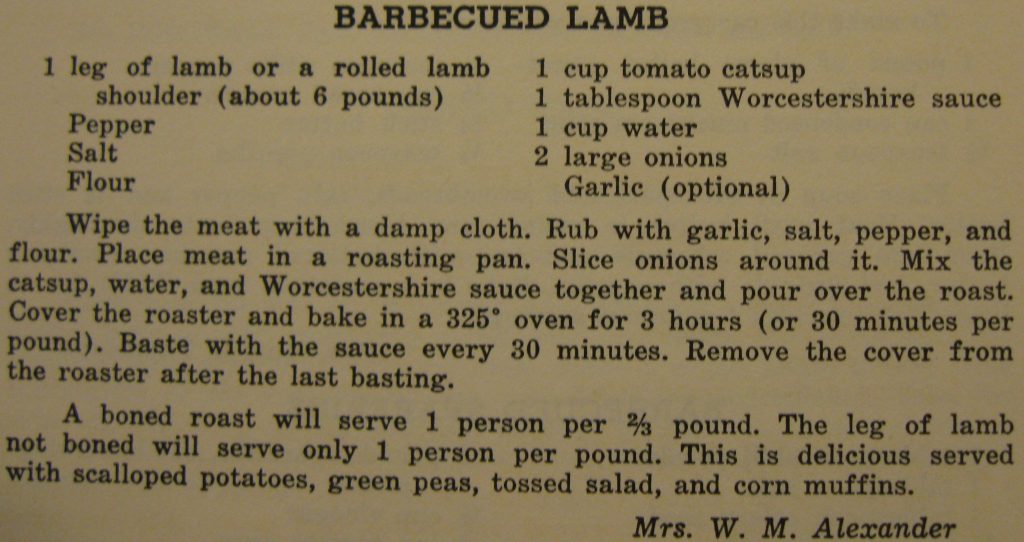 “Only one man has ever done …the walk from Panama to Colombia: …Richard Tewkesbury, 10 years ago, and he nearly died the first time he tried. He is a little mathematics teacher from [Harding High School in] Charlotte, North Carolina, and he is the only man in the world who has crossed the Darien jungle with its average rainfall of 5 inches a week. This is the densest, nastiest, sloppiest swamp in the world — 240 miles of steaming, unsurveyed jungle….

“Dozens of people have tried to walk or ride or drive through this gap in the Pan-American Highway, but all have failed. Even Tewkesbury failed to cross the Atrato river here. It is exceedingly broad…. He got to he South American border, but others died or gave up.

“[It is believed that] the Indians only let Tewkesbury through because they thought he was a madman and it would therefore be unlucky to harm him.”

Tewkesbury (1907-1969) was a native of Montour, Iowa, and the library at Iowa State University, his alma mater, has compiled an extensive digital archive on his adventures.