On May 29, 1888 William Henry Belk opened a dry good store in his hometown of Monroe. Although the store was originally known as New York Racket, the name was changed to Belk Brothers in 1891 when John Belk, an Anson County doctor, joined the company. The business grew as the Belk brothers partnered with other businessmen and opened stores in downtowns throughout the Carolinas and beyond. In the 1950s, a second generation of Belks took over the company and, in recognition of changing consumer shopping habits, guided the department store chain as it migrated from downtowns to suburban malls.

We remember downtown Belks with the postcards below. Can you find the Belk store in each? 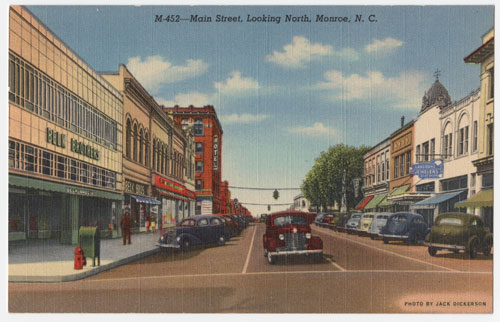 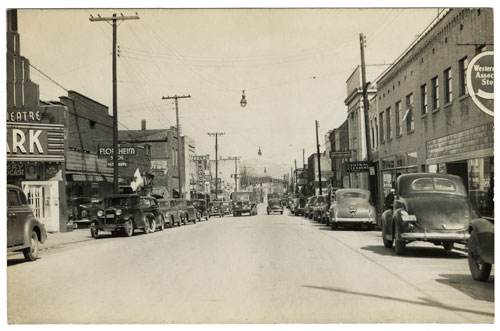 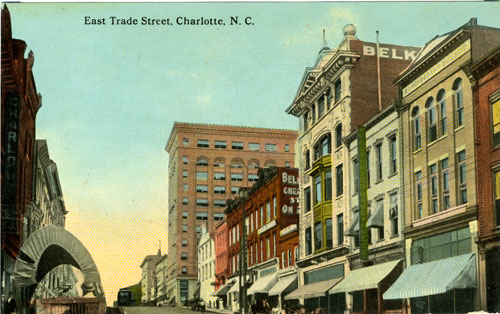 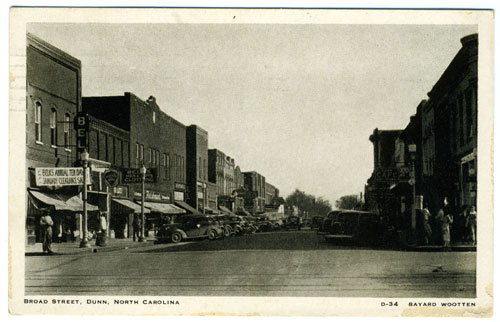 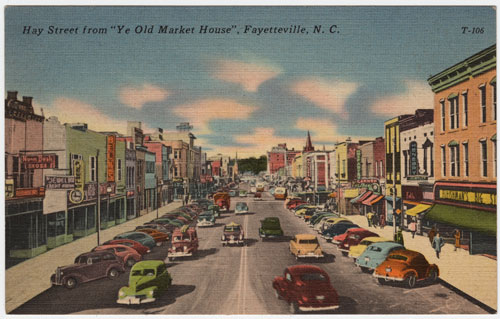 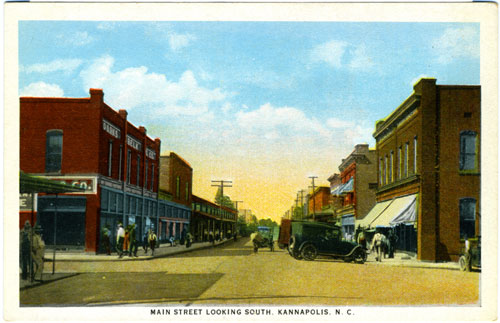 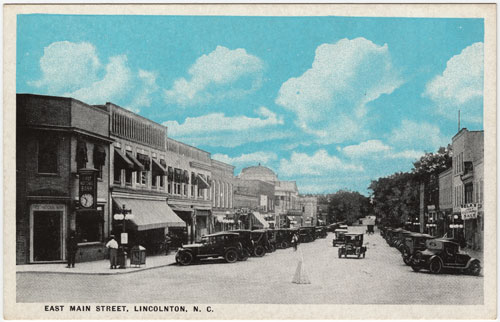