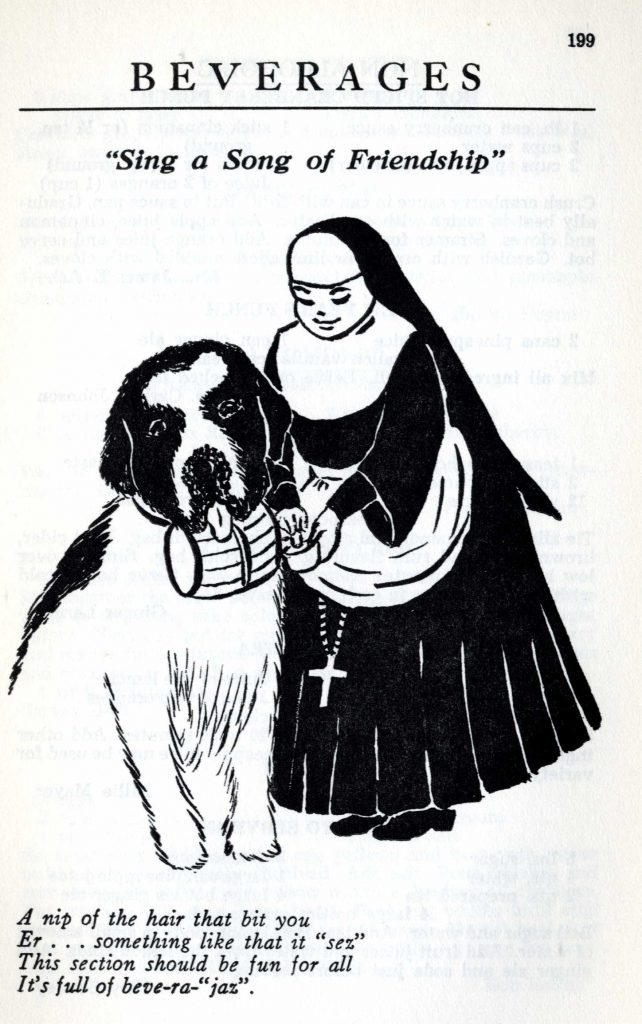 From The Charlotte Cookbook..

Arthel Lane “Doc” Watson died Tuesday evening in Winston-Salem. He was 89. A native of Deep Gap, N.C., he was considered by many as one of the world’s best flatpick guitar players. He was known for his devotion to family and to the land of his birth, Watauga County in North Carolina’s Blue Ridge Mountains. Watson is also remembered for his wry sense of humor and warm rapport with fans.

I don’t care one thing about travelin’….I’d just as soon stay at home and have to go to work in the morning and come back in the afternoon. But the thing of it is the music.

They say that behind every man that’s successful there’s gotta be a good woman, and it’s very true in my case….When I was on the road working hard to try to bring in a few dollars–when the pay wasn’t very high–Rosa Lee was here working, growing a big garden, raising two kids. Without her help, knowing that I could depend on somebody, I could never have made it.

You know it’s our duty to develop what we’ve got. I needed to earn a living for my family and I knew how to play. One good thing that happened to me, when I was a boy about 13 my daddy put me on the other end of a crosscut saw. I didn’t realize it then, but it was an asset. It gave me the knowledge in my head that I wasn’t worthless because I was blind. I didn’t have to set in the corner.

Watson quoted in The Independent, 1983

A man’s ability to communicate with people from the stage is not something you manufacture, son. It’s something you’re born with. It’s a talent God gave you.

Watson quoted in The Charlotte Observer, 1979

Watson, quoted in The Independent, 1983

I’ve always told them that I’d like to quit the road while I was still able to carry in a stick of firewood or something and do a little chore around here or something and not kill myself on the road.

Watson was scheduled to perform at the North Carolina Museum of Art on June 30 as part of a daylong symposium in his honor. Organizers have not yet announced updated plans.

Death noted: Banjo picker Doug Dillard, at age 75 in Nashville. Although Dillard wasn’t a North Carolinian — he was born in Salem, Mo. — the one he played on TV played a key part in the bluegrass music revival of the 1960s.

Dillard was a founder of the band bearing his surname — except on “The Andy Griffith Show,” where they became the mute but musical Darlings.

One of the Darlings’ songs mentioned but apparently not played was “Tow Sack Full of Love.”