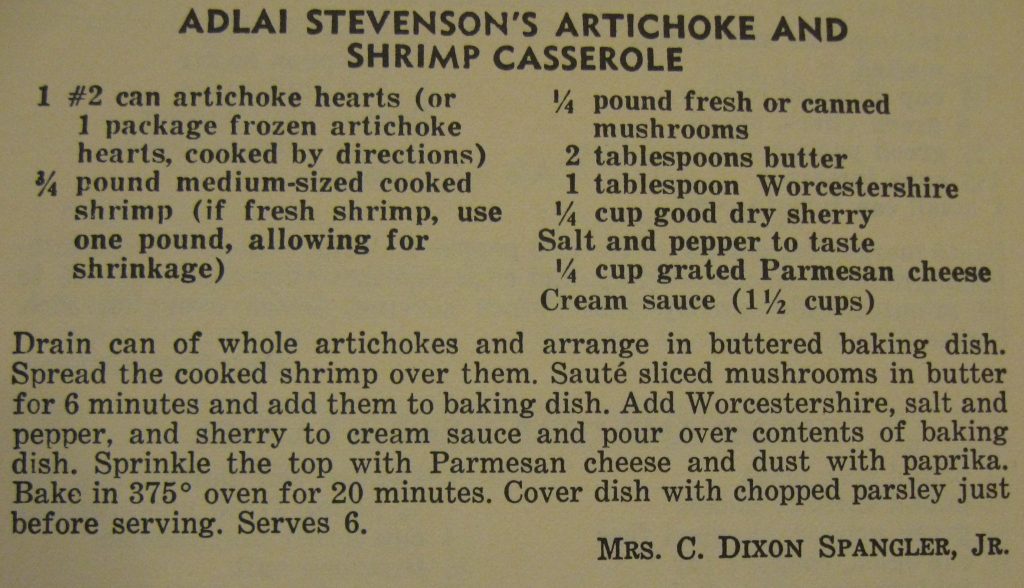 7 thoughts on “One dish wonders! Casserole recipes from the collection.”