This Thursday, July 12 is Peach Day at the State Farmers Market in Raleigh.  There will be ice cream, recipes, and a peach dessert contest.  Here are a few recipes to have a Peach Day of your own. 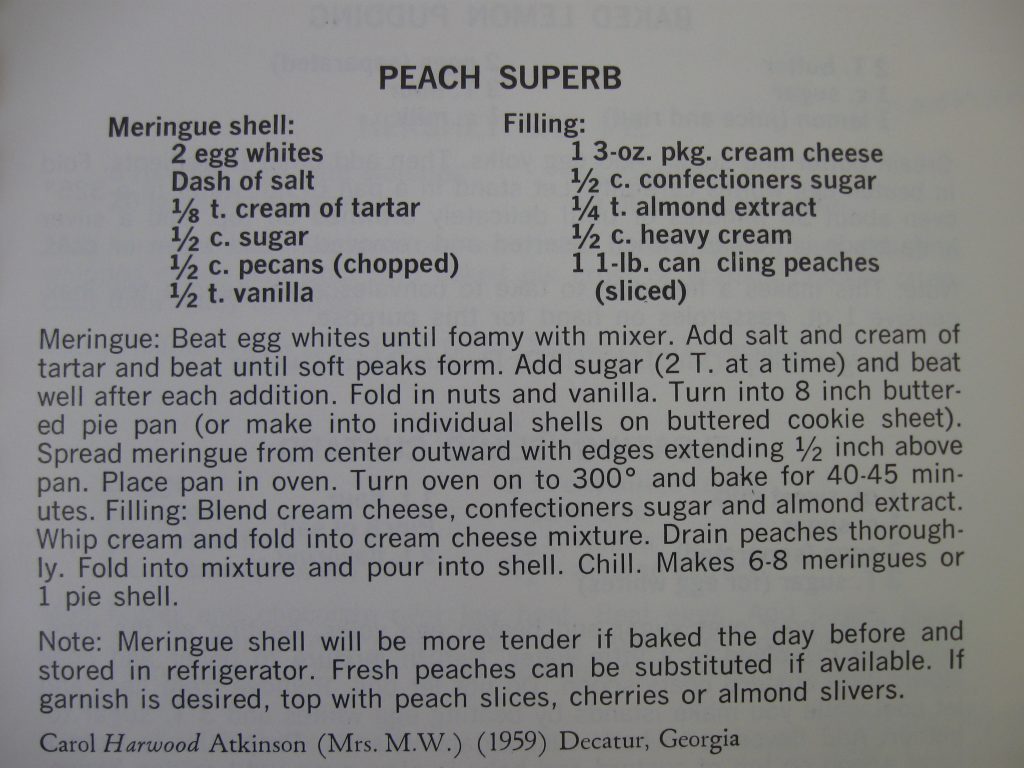 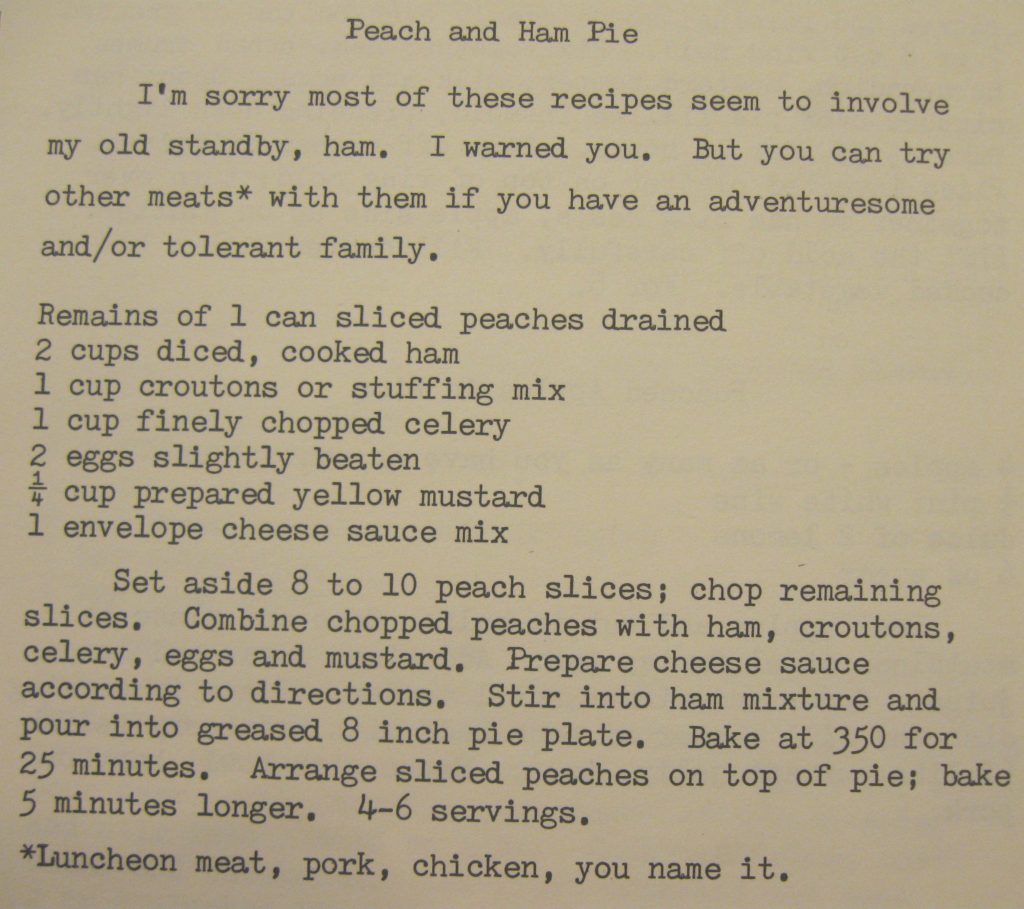 From What’s Left is Right: What to do with Leftovers When You’re Desperate.

“The fact that sea levels are rising probably won’t come as a huge surprise. [Well…] But we now have some much-needed historical context for the melting icecaps and rising waters…and there’s zero doubt that, in geological history, higher sea levels meant higher temperatures.

“An international team led by researchers at the University of Pennsylvania created the first ever reconstruction of the last 2,000 years worth of changing sea levels. They were able to do this thanks to tiny fossils known as foraminifera, which can be found in sediment cores in North Carolina’s coastal marshes.

“To make sure these fossils could be used as an accurate barometer of sea level at different points in history, they compared the last 80 years worth of foraminifera data with contemporaneous North Carolina tidal gauge records. Once they had created the reconstructive technique, they then compared that with 300 years of global sea level records.

“Here’s what they found. The sea level changed very little between 200 and 1,000 C.E., then it began to climb by about half a millimeter per year for 400 years. This fits well with a known climate spike that began in the 11th century, which is known as the Medieval Climate Anomaly. Sea levels drop again in the mid-17th century, which is right on time for the advent of the Little Ice Age, which lasted from 1645 to 1715.

“That drop continues until the beginning of the late 19th century, when the industrial revolution was in full swing. At that point, sea levels start climbing at an average rate of two millimeters per year, and the seas have been rising that much ever since.

“The research confirms what has often been assumed, that there’s a very strong link between sea levels and temperatures. More worryingly, it also seems to confirm just how uniquely pronounced the current climate change really is.”