It’s football season in Chapel Hill which means tailgating and gameday parties.  Here are a few recipe ideas to take to your next pregame shindig. 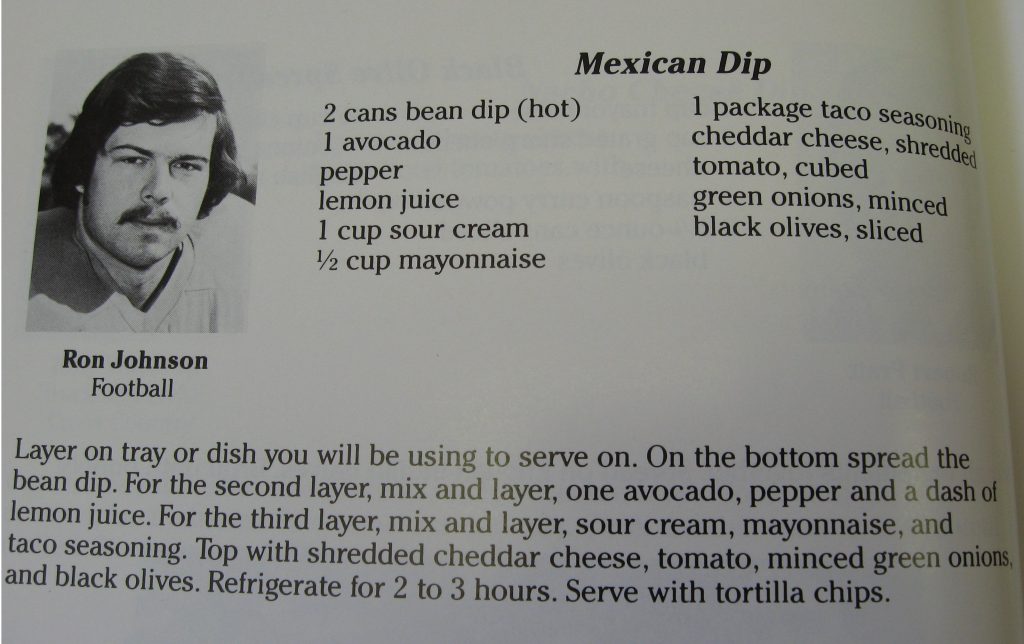 From Tarheels Cooking for Ronald’s Kids.

From A Taste of The Old and The New. 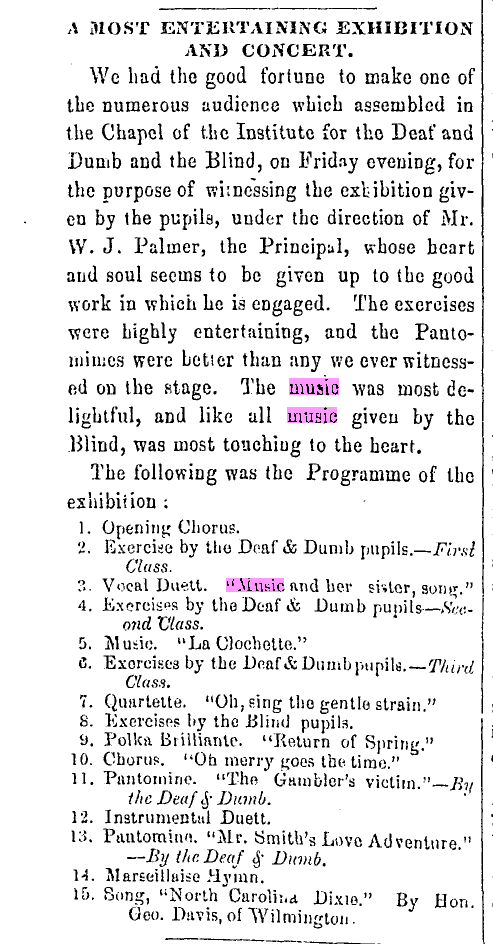 “Multiple revisions of [Dan Emmett’s lyrics to “Dixie’] appeared during the war. Most of these were fairly predictable appeals to Southern nationalism, with titles such as ‘North Carolina Dixie’….”

“Sorry to disappoint,” he replied, “but I’ve never seen the lyrics…. I got the title from an article in the Weekly Raleigh Register covering a concert in which the song was the final number. I suspect the lyrics were never published because they were written specifically for the event and never performed again.”

He kindly attached the Register article, which is quite interesting aside from its mention of “North Carolina Dixie.”

If Miscellany readers have details on “North Carolina Dixie” — or have it on their iPods perhaps? — Dr. McWhirter would be eager to see them.