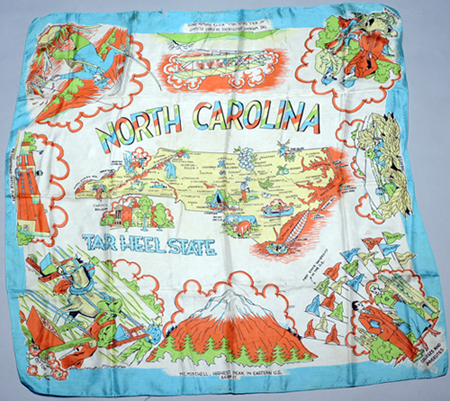 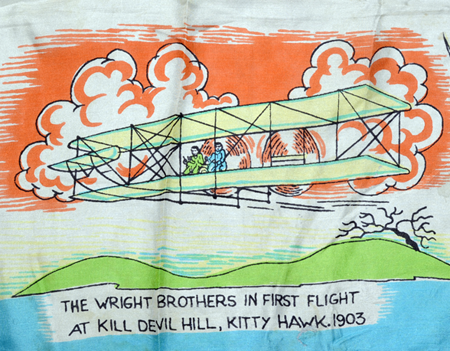 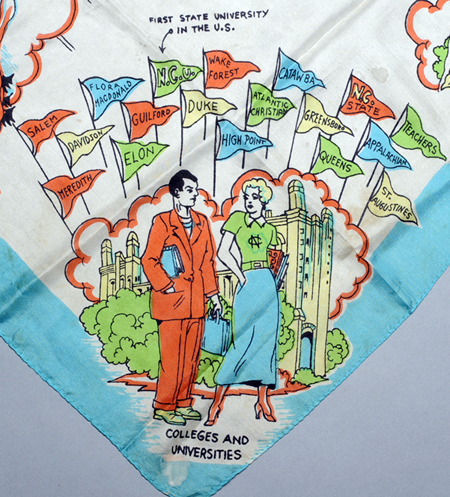 “The shards of wartime trees… were fragments to own and display…  in the parlors and cabinets of veterans and battlefield tourists.

“One such war fragment is a three-foot-high tree trunk, smooth and shiny but for a single shot lodged in its surface. North Carolina artillerists fired that shot… on July 2, 1863, in an assault on Big Round Top during the Battle of Gettysburg.

“The tree withstood the cannon fire and lived for almost half a century longer before falling in a 1906 thunderstorm. It was then removed from Big Round Top, and the section containing the shot was cut away. Workers peeled its bark, varnished its surface and then attached a plaque explaining the tree’s provenance and the likely origin of the shot. Only then did they mount a bronze bust of Abraham Lincoln on top.”