From The Cat Who– Cookbook.

From The Cane Creek Cookbook. 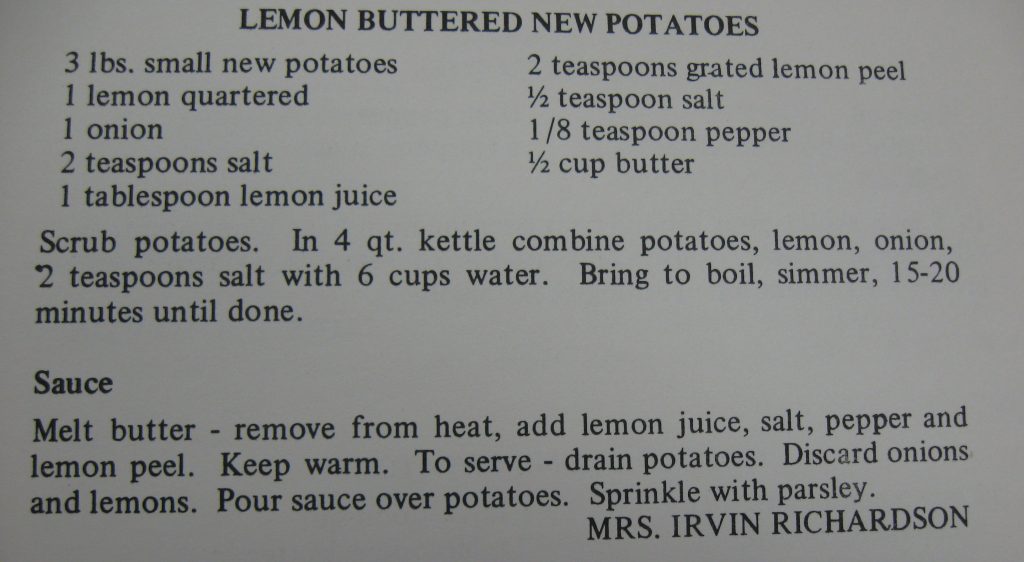 On this day in 1958: New York stockbroker George “Snuffy” Stirnweiss, a former football and baseball star at the University of North Carolina, dies when a commuter train plunges through an open drawbridge into Newark Bay. He is 39 years old.

Stirnweiss played second base on three New York Yankees’ world championship teams but is most remembered for winning the 1945 league batting championship by the smallest margin in history – .30854 vs. the .30846 of Chicago’s Tony Cuccinello.