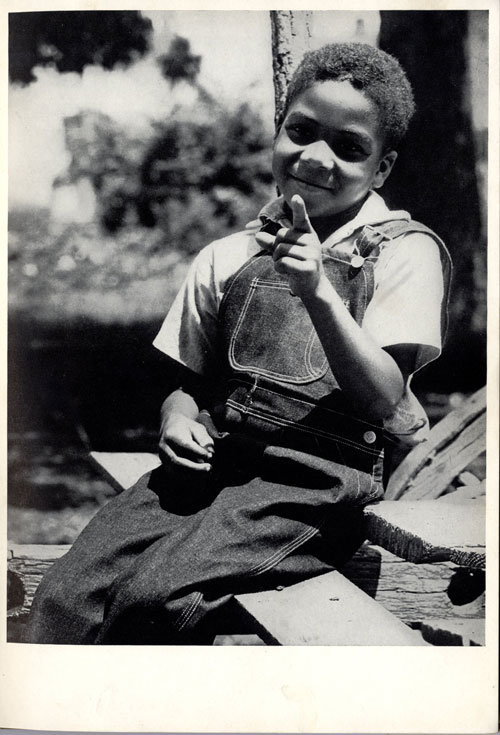 Benjamin Filene’s curiosity about a children’s book in the North Carolina Collection led him in search of the story behind its creation and the individuals portrayed in it. And this weekend Filene, an historian at the University of North Carolina at Greensboro, will share his discoveries during a presentation at the Orange County Public Library in Hillsborough.

The 121-page book,Tobe, was written by Stella Gentry Sharpe and published by the University of North Carolina Press in 1939. According to Filene, Sharpe, a longtime teacher in the Hillsborough schools who lived with her husband on a farm just north of Chapel Hill, wrote the book in response to a question from an African-American boy who lived near her. The boy, Clay McCauley Jr., wanted to know why there were no children’s books with boys that looked like him. Sharpe set out to prove McCauley wrong.

In crafting her story of a young African-American farm boy and his family, Sharpe consulted noted UNC sociologist Guy Johnson and Marion Rex Trabue, a former head of the School of Education at UNC. While the name of her main character, Tobe, was made up, other names in the book are those of McCauley’s siblings–Raeford, Rufus and twin boys Alvis and Alton.

The photographs that accompanied Sharpe’s stories were taken by Charles Farrell, the first professional photographer for the Greensboro Daily News. When Farrell was ready to shoot photographs for Sharpe’s book, the McCauley children had grown too old to serve as subjects. Instead, Farrell turned to children and adults in Goshen, an African-American township south of Greensboro. Tobe was portrayed by Charles Garner, who was known to family and friend as “Windy.” Garner, now 81 and living in Georgia, was seven-years-old when he posed for Farrell. Garner’s siblings, parents and cousin’s family were enlisted to portray other characters in Tobe.

Now Filene is trying to find out more about the McCauley family. He has spoken with Charles McCauley Jr’s niece, who was a child when the book was published. But Filene is hoping others can add to the story of Tobe. Meanwhile, the book lives on. In 1993, it was republished by a small press specializing in multi-cultural literature. 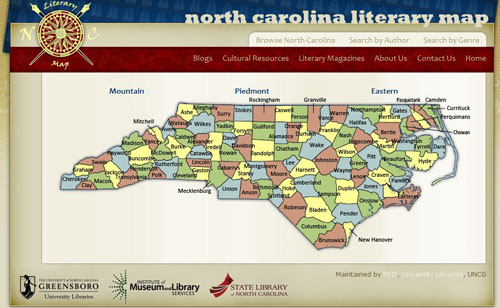 Congratulations to our library colleagues at the University of North Carolina at Greensboro, who are re-launching their website the North Carolina Literary Map today. The site includes 2,583 North Carolina authors and 4,808 titles set in real or fictional locations in North Carolina. The site’s creators note that their selection process was broad and inclusive. They write:

Wonder how many works are about or have been set in Northampton County? The answer is now at hand.

You can be a part of today’s launch festivities by joining the site’s creators for a webinar at 3:30.