This Saturday, October 28 is National Chocolate day so grab some cocoa powder, a chocolate bar, and your favorite chocolate recipe and get to celebrating. 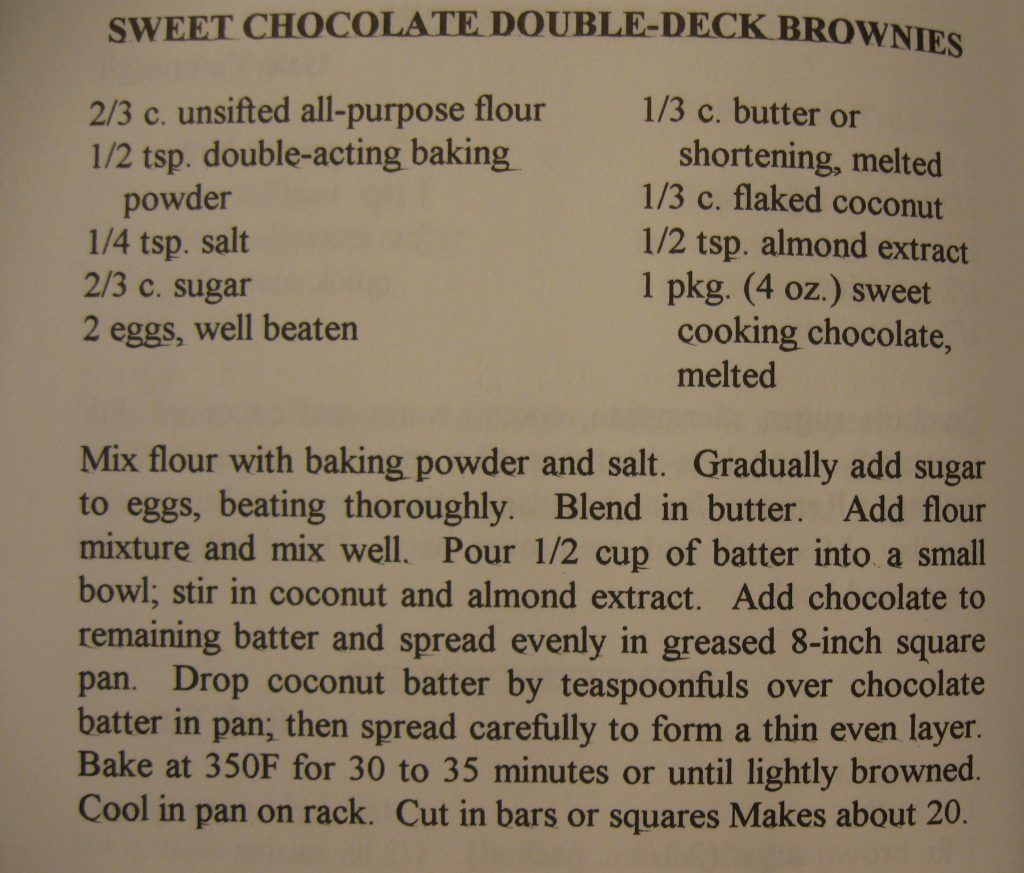 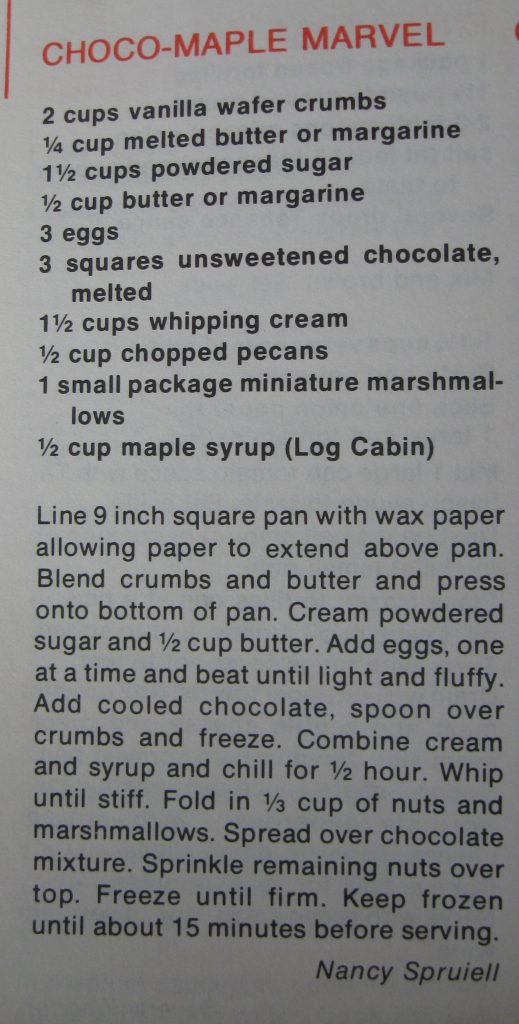 “Despite much speculation, no one really knows why longtime bachelor Senator [Joe] McCarthy was significantly uninterested in the problem of homosexuals in the United States government, but the task was left to North Carolina Democratic senator Clyde Hoey and Nebraska Republican senator Kenneth Wherry….

— From “Victory: The Triumphant Gay Revolution” by Linda Hirshman (2012)