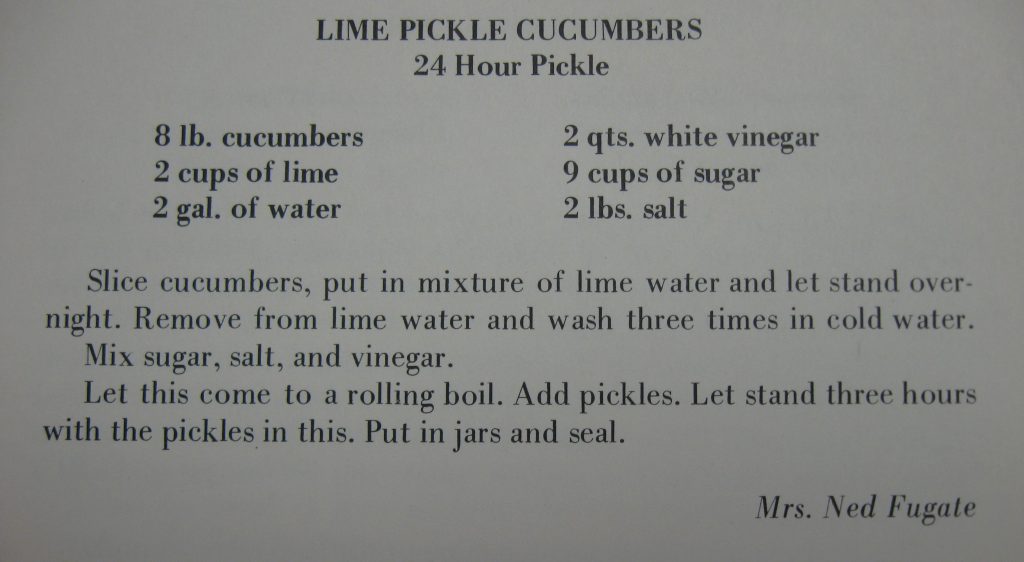 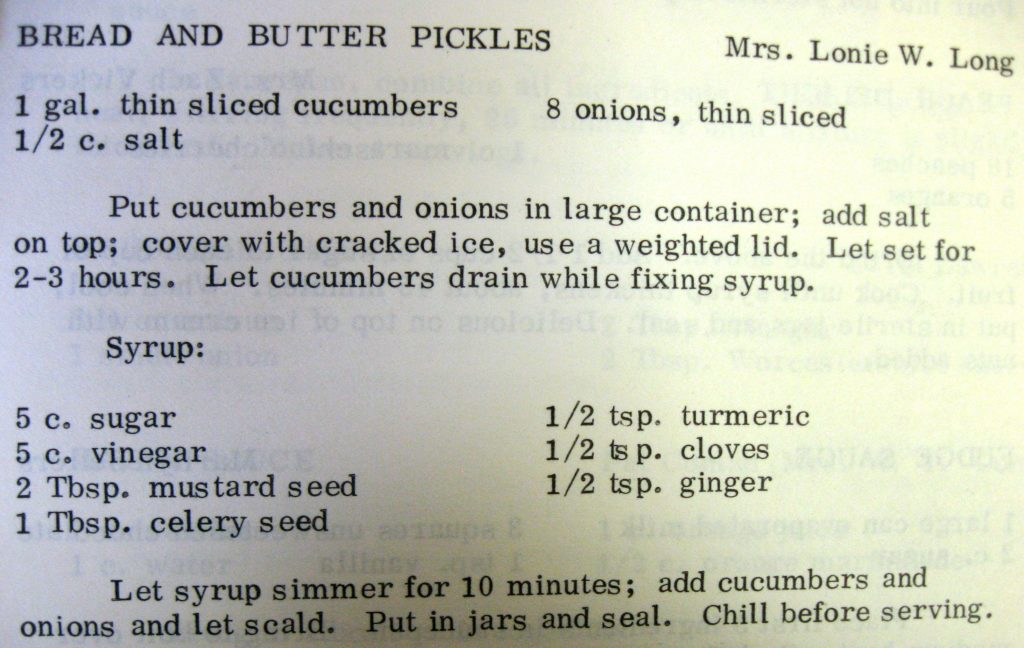 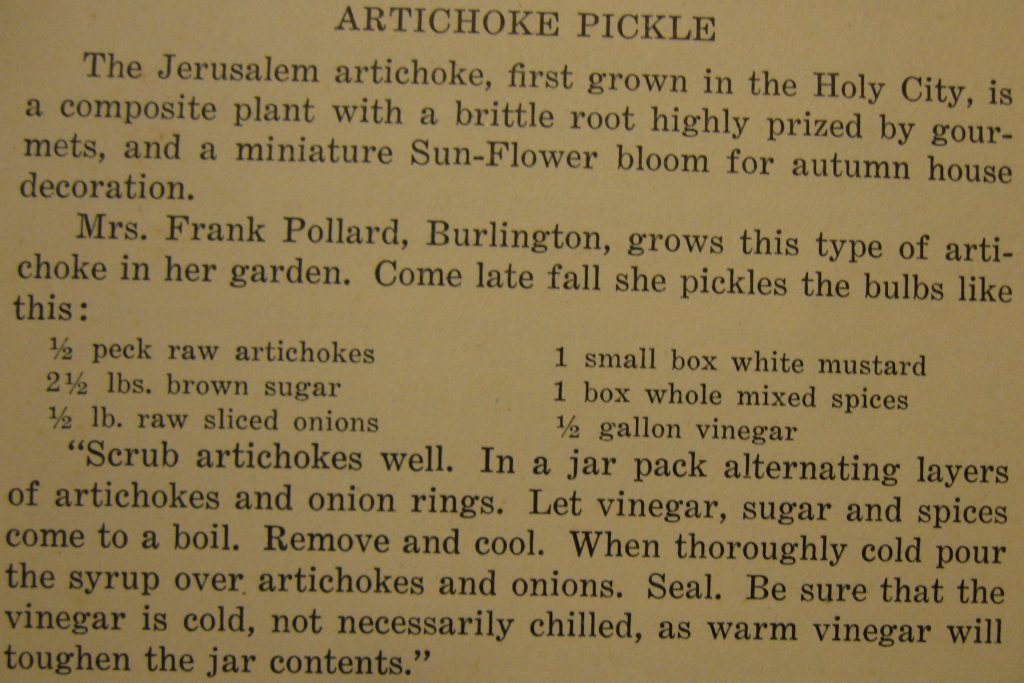 “Artichoke Pickle” from Soup to Nuts: A Cook Book of Recipes Contributed by Housewives and Husbands of Alamance County and Other Sections of State and Country. 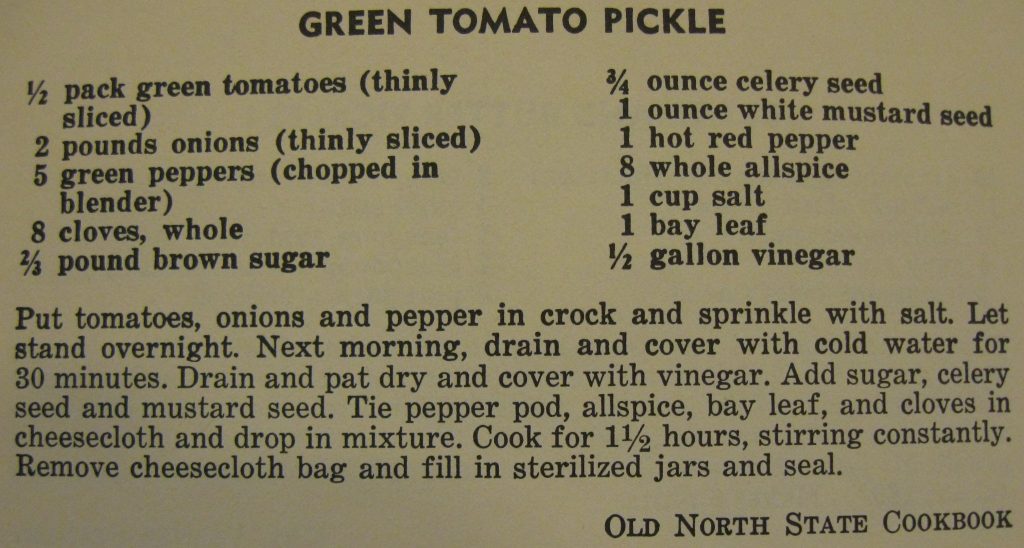 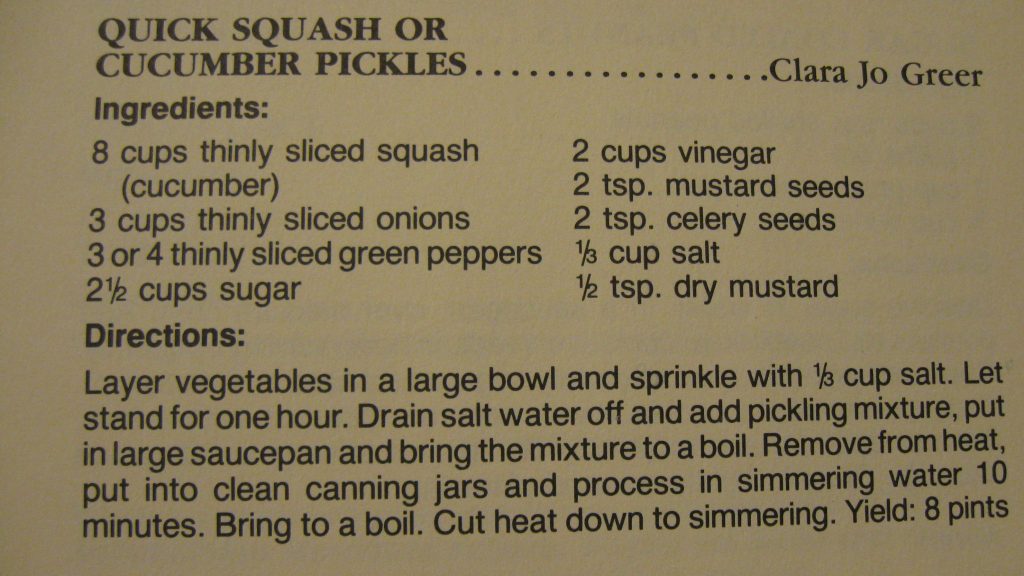 I found this impressive Thanksgiving Day menu in the December 3, 1911 issue of The Charlotte News. The feast was served to a group of Charlotte businessmen who traveled to Savannah as guests of the Indian Refining Company, which was engaged at the time in applying “liquid asphalt binder” on the macadam roads in and around Charlotte. A longer description of the trip, and the road-building process, was in the December 2, 1911 paper.

The menu begs lots of questions. Has anyone ever had a “Liquid Asphalt Cocktail”? What’s in a “Southern Salad”? Are any NC Miscellany readers planning to include “Young Opossum” on their Thanksgiving tables?

In 1978, Richard Maschal of the Charlotte Observer visited Durham to cover the American Dance Festival. In a class of leotard-clad students, he recalled later, “One stood out.  She had a beautiful face, the image, I immediately thought, of a Renaissance madonna….We sat on a bench, and I asked her name. ‘Madonna,’ she replied…. She seemed remarkably self-possessed for a teenager and incredibly self-absorbed….

“She [said] she found the styles of dress in Durham stodgy and conservative. She had a rather low opinion, too of the clubs and other sources of entertainment….”

Could Madonna have found Durham so boring that she would choose Charlotte over the Triangle for her first-ever tour stop in the Carolinas? Surely not!