Tonight’s weather report brings snow to the Tar Heel State and snow-mania has set in.

Nothing like some snow cream to help you enjoy the wintery weather.

“Snow Cream” from A Taste of the Old and the New. 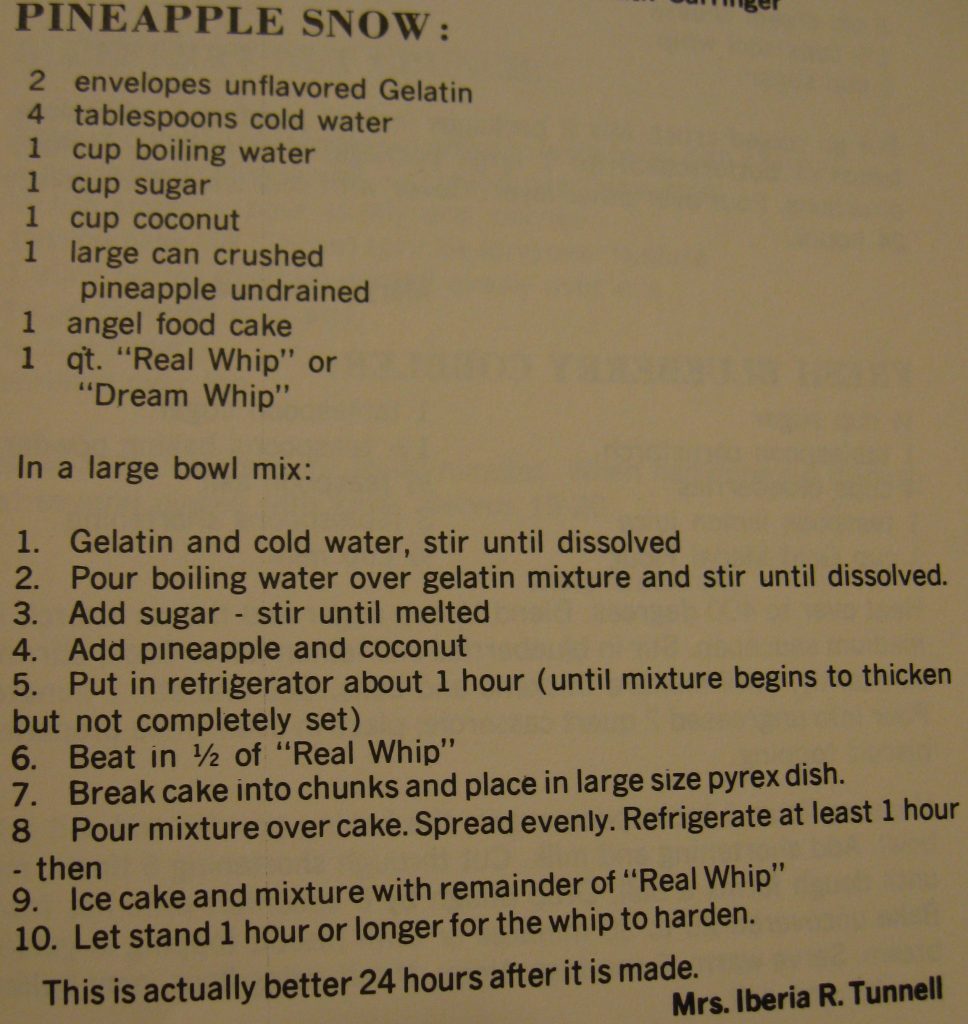 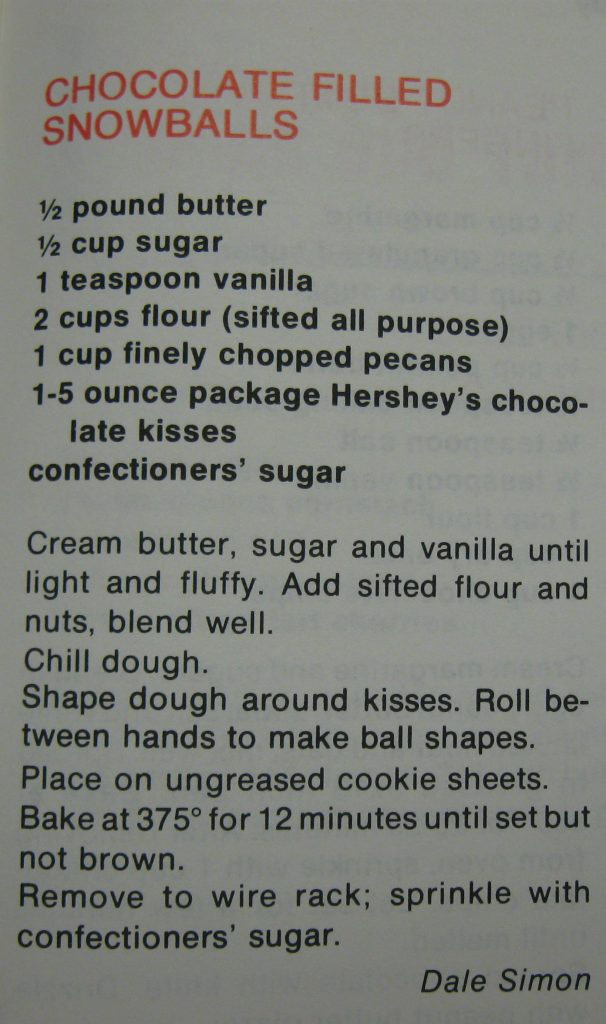 “Berries in the Snow” from Classic Cookbook.