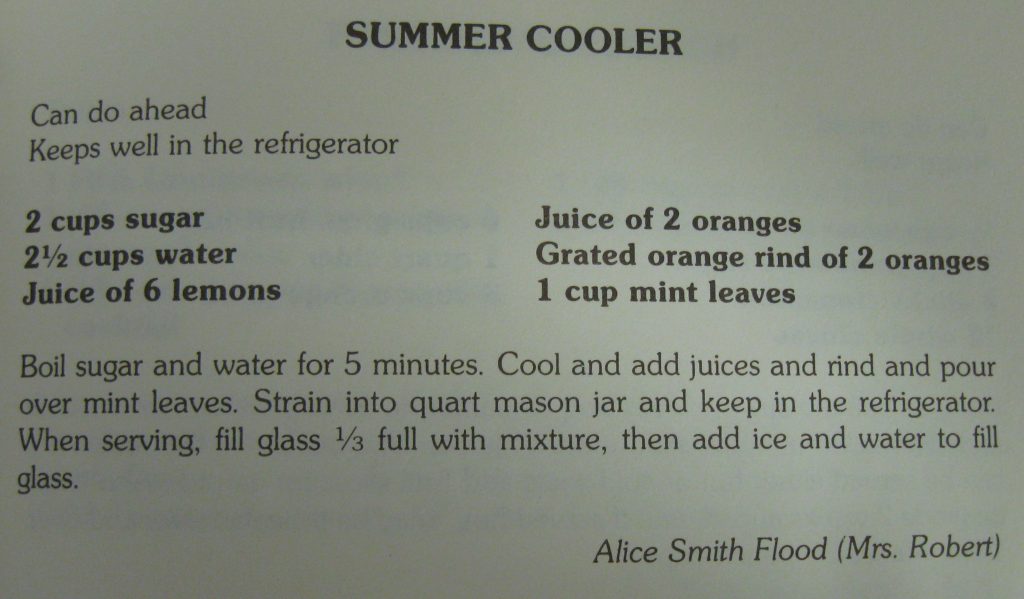 Summer Cooler from Pass the plate : the collection from Christ Church. 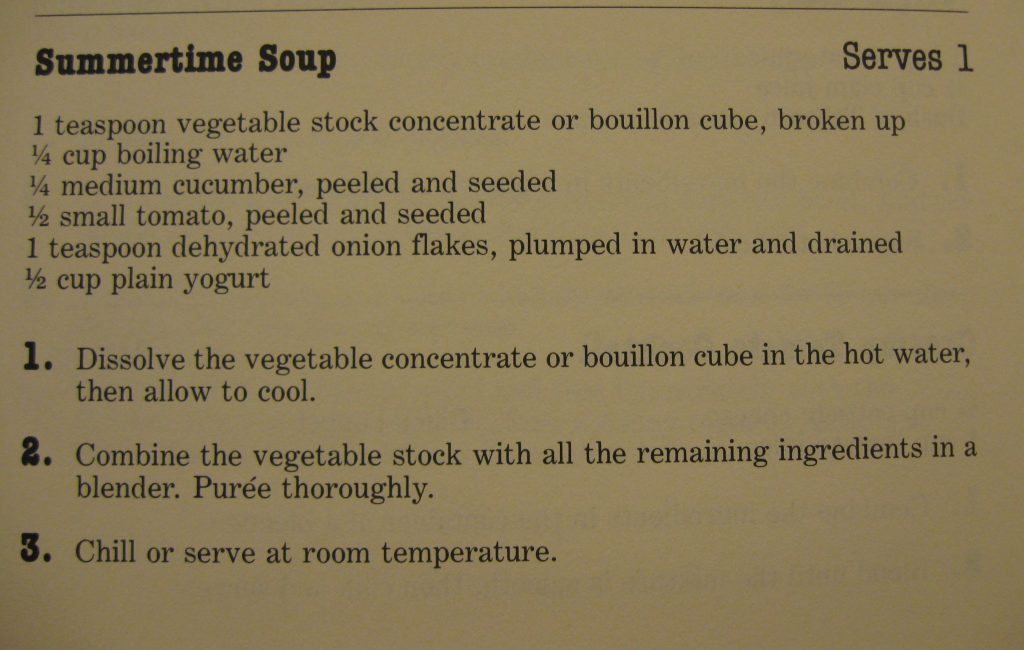 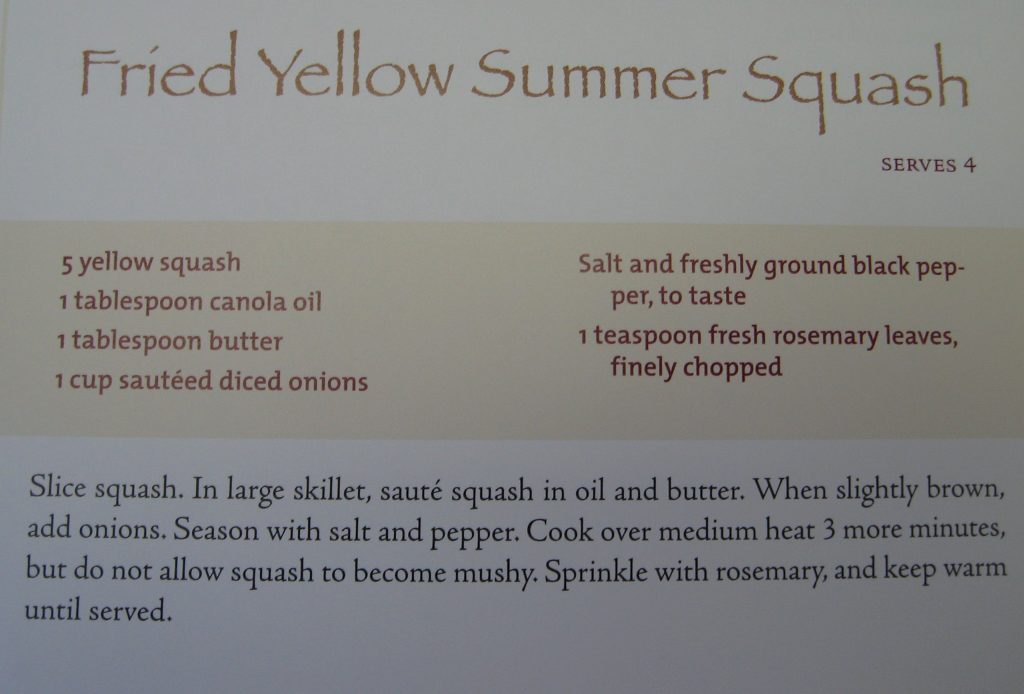 Fried Yellow Summer Squash from Hallelujah! the welcome table : a lifetime of memories with recipes.

On this day in 1960: Less than a year after losing his title to Ingemar Johansson, Floyd Patterson knocks out Johansson in the fifth round in New York. Patterson, born in Waco in Cleveland County, becomes the first heavyweight champion ever to regain his title.

He first won the title in 1956, knocking out Archie Moore in the fifth round in Chicago. In 1962 Patterson will lose the title for good, in a first-round KO at the hands of Sonny Liston.

His death in 2006 at age 71 will be linked to dementia caused by repeated blows to the head during his career.