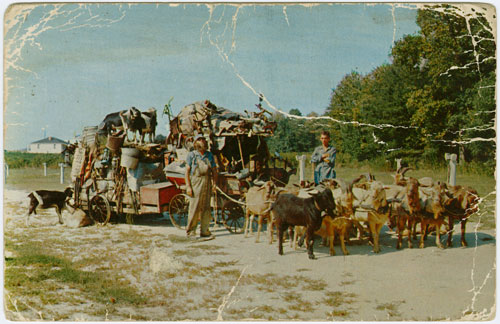 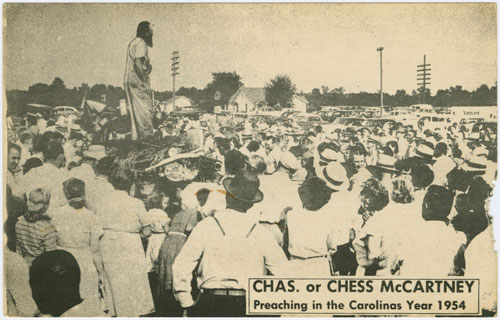 50 thoughts on “Remember the Goat Man?”