In honor of the newest addition to the royal family, we present recipes fit for royalty.

Duchess Potatoes from A Taste of the old and the new. 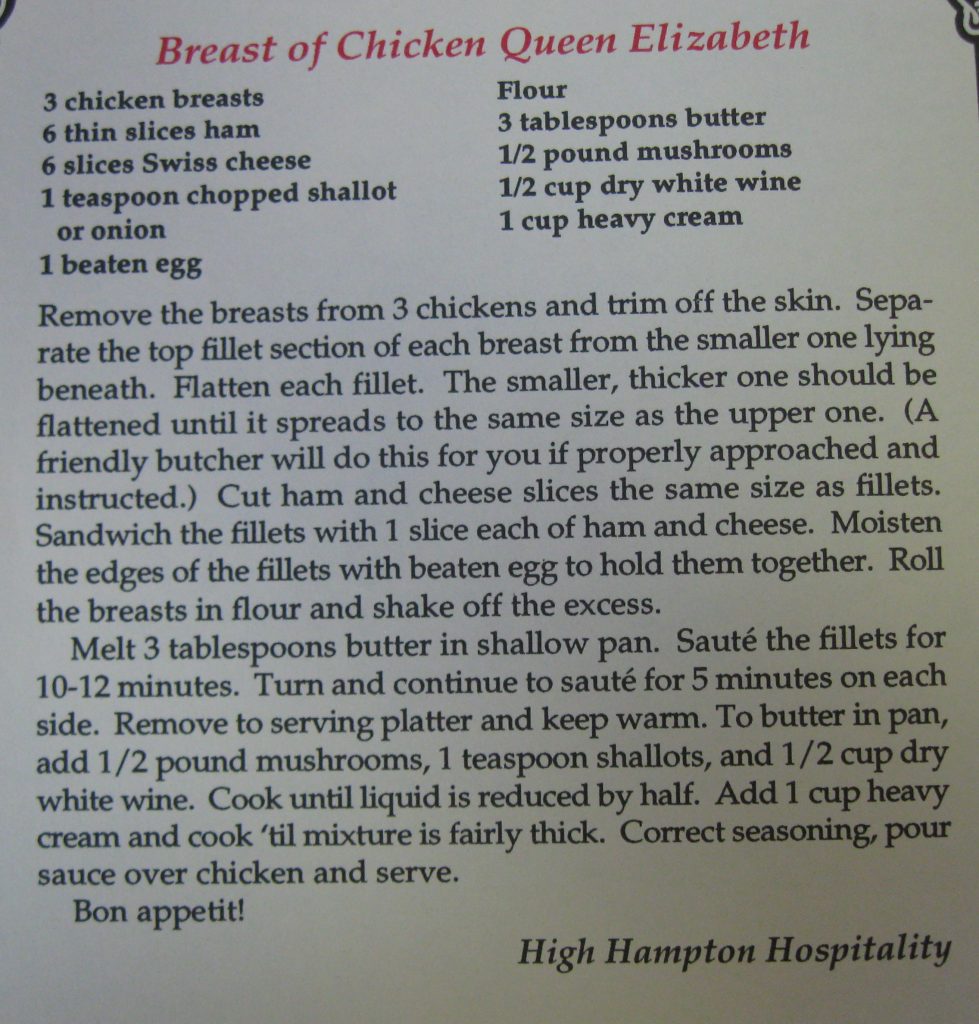 Breast of Chicken Queen Elizabeth from Best of the best from Carolina cooking : selected recipes from the North Carolina AT & T Pioneers. 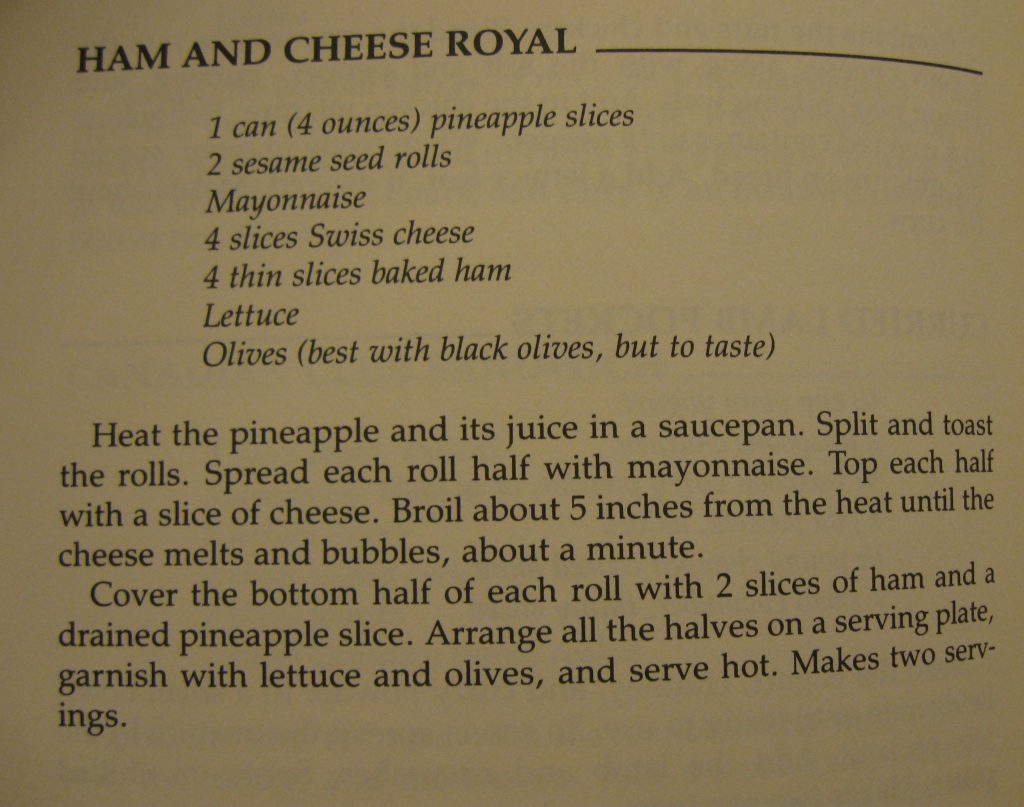 Ham and Cheese Royal from Love yourself cookbook : easy recipes for one or two. 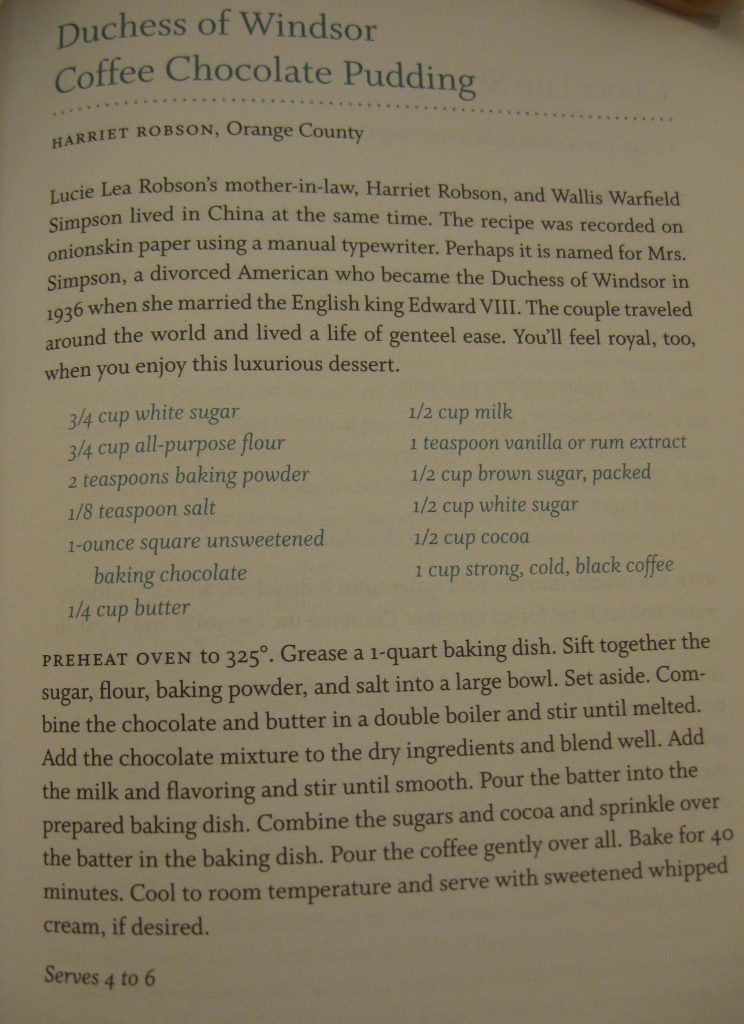 Chicken-Mushroom A’ La King from Recipes we love to cook.