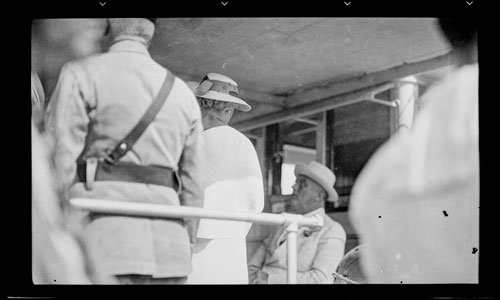 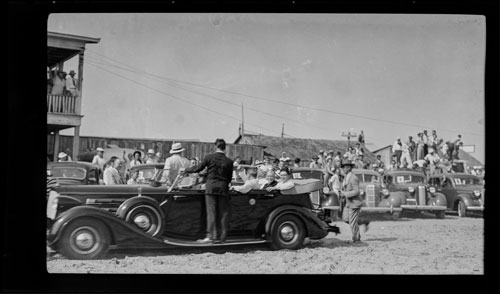 3 thoughts on “FDR attends The Lost Colony – Caught by Albertype”