Football season is upon us!  Tomorrow is the first home game for the Tar Heels.  Tailgaters will descend upon UNC and pepper the parking lots with their tents, grills, and coolers.  If you are in need of some tailgating goodies for your Saturday, try out a few of these.  Go Heels!

Tailgate Coleslaw from The cat who– cookbook. 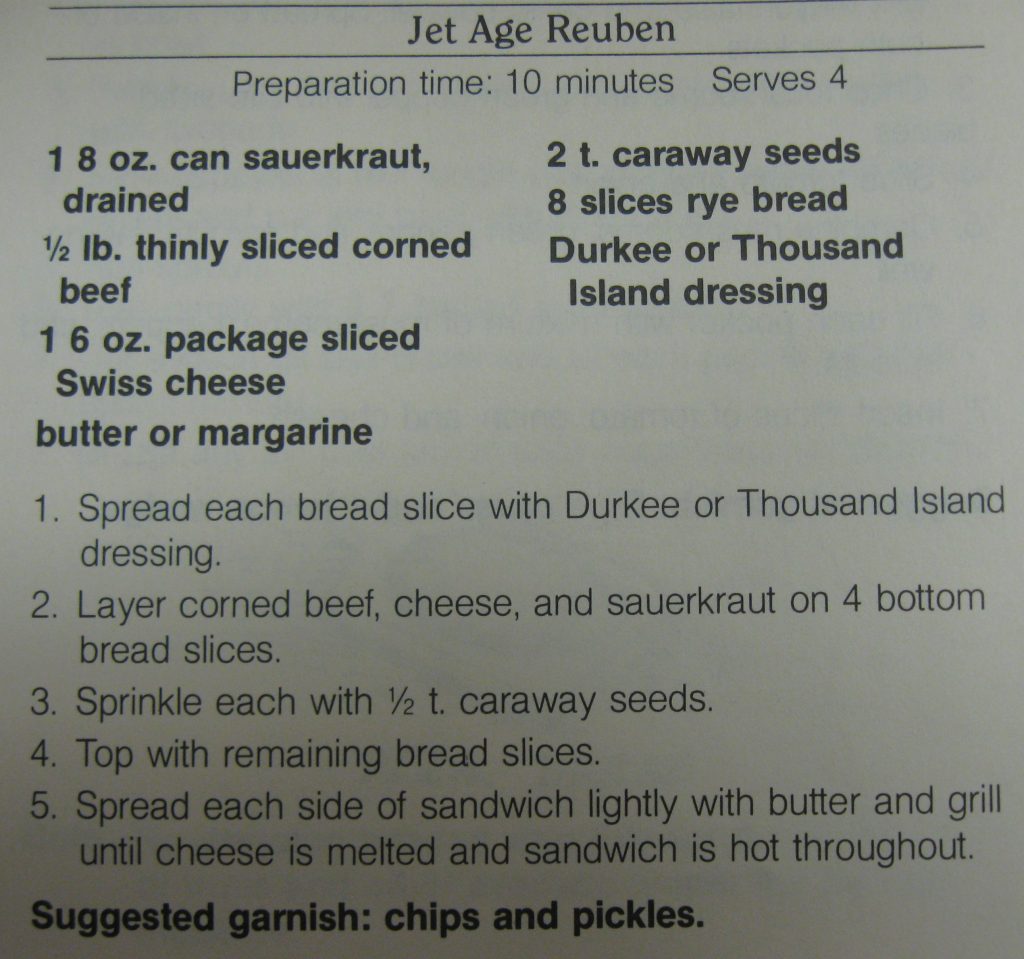 “In certain Southern places, the economic crisis of the 1890s drove Populists and Republicans into each other’s arms…. Fragile biracial coalitions elected ‘fusion’ tickets in Alabama, Georgia, Texas and — most successfully — in North Carolina….

“Between 1894 and 1898, the fusionist legislature required ‘The School History of the Negro Race in the United States’ to be taught in North Carolina public schools; it also raised money for education and poor relief by increasing taxes on railroads and other corporations….”