Yankee Country Ham from A dash of Down East. 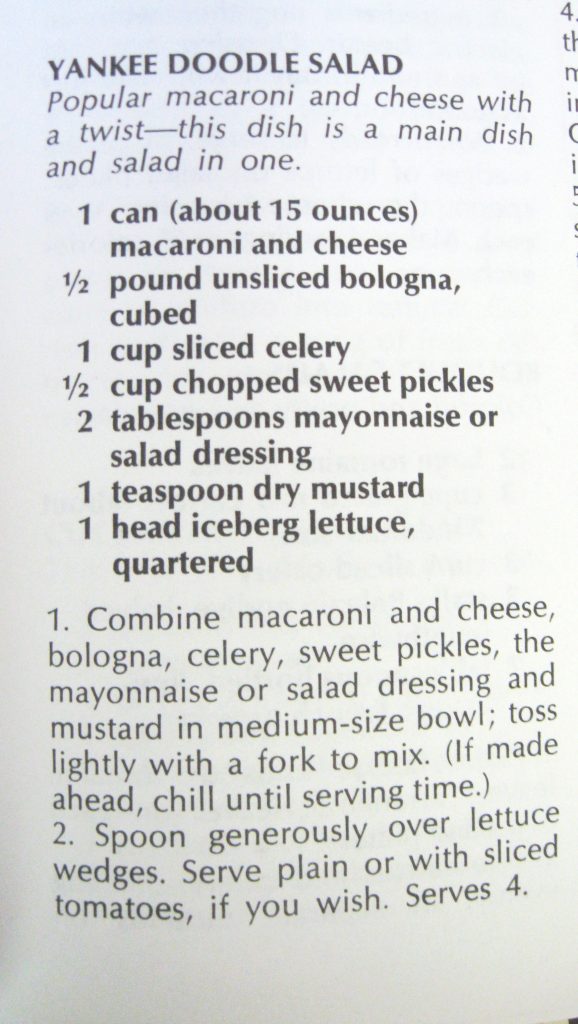 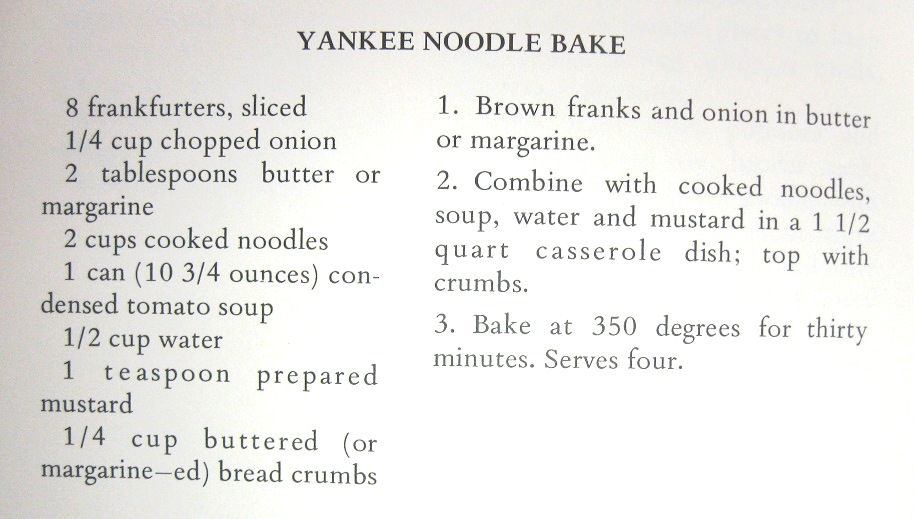 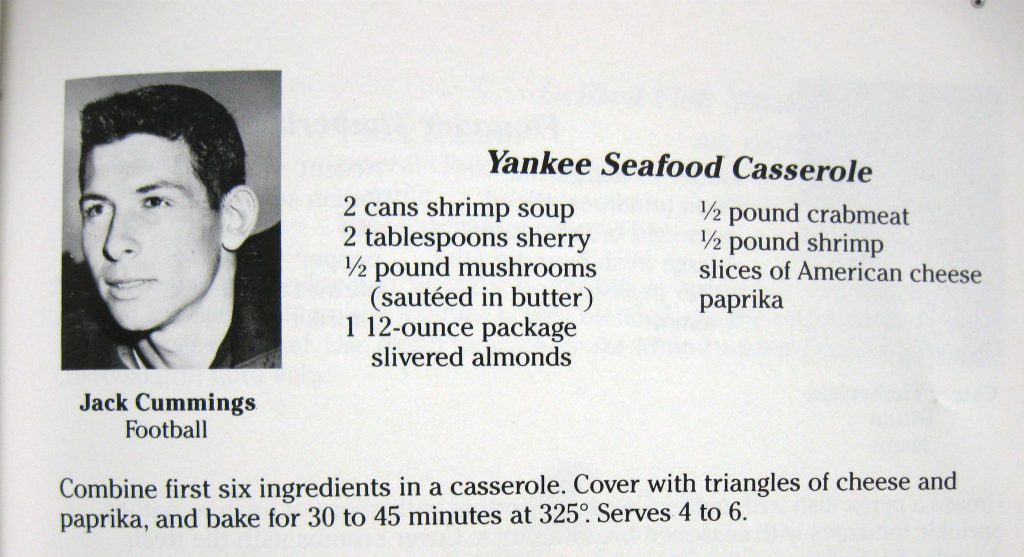 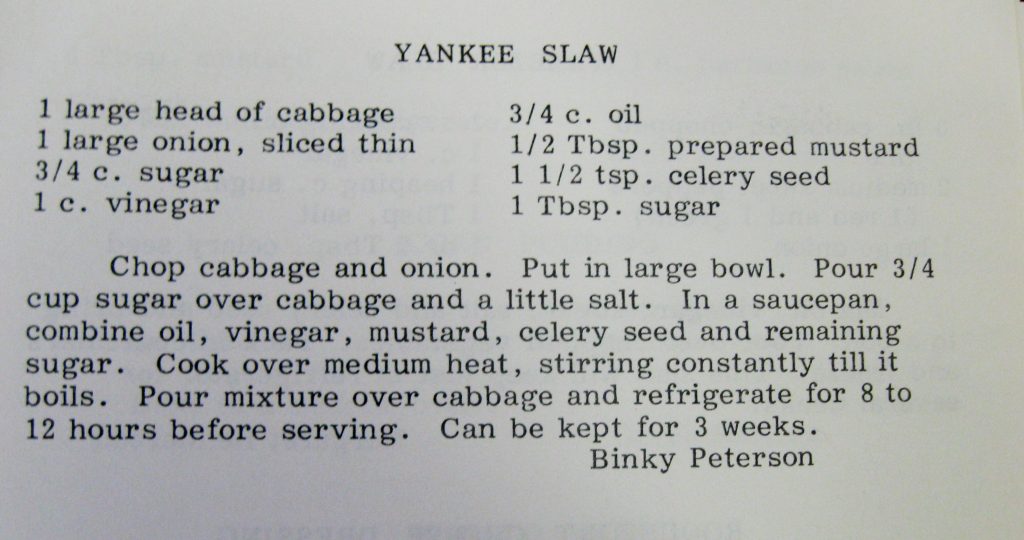 In 1919, Wolfe was an eighteen-year-old college student in a playwriting class at UNC, which was taught by Carolina Playmakers founder Frederick “Proff” Koch. The student playwrights’ first plays produced on stage included Wolfe’s The Return of Buck Gavin. In the absence of a willing volunteer to play the title character, Koch convinced a reluctant Wolfe to take on the role.

When Thomas Wolfe made his stage debut as the mountain outlaw Buck Gavin, he wore a button-down shirt, pants tucked into tall boots, and this belt, which is one of our May Artifacts of the Month. 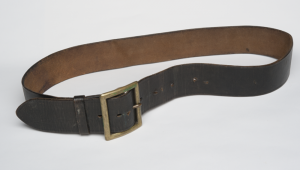 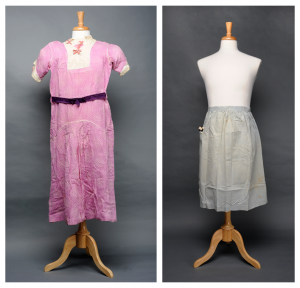 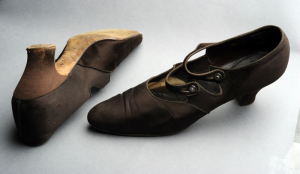 All of these items can be seen through June 10 in the North Carolina Collection Gallery’s exhibit Making a People’s Theater: Proff Koch and the Carolina Playmakers.