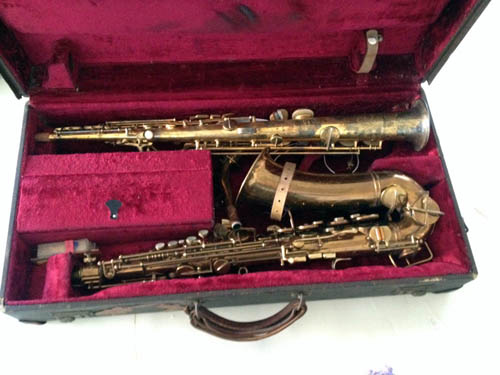 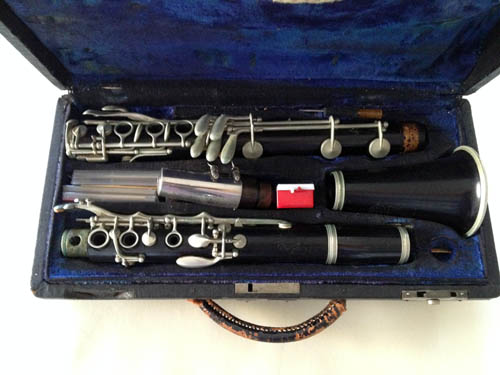 “I spent September, October and November, 1865, in the states of North Carolina, South Carolina and Georgia….

“I judge, from the stories told to me by various persons, that my reception was something better than that accorded to the majority of Northern men traveling in that section….

“In one of the principal towns of Western North Carolina, the landlord of the hotel said to a customer, while he was settling his bill, that he would be glad to have him say a good word for the house to any of his friends; ‘but,’ added he, ‘you may tell all d—d Yankees I can git ‘long jest as well, if they keep clar o’ me’; and when I asked if the Yankees were poor pay, or made him extra trouble, he answered, ‘I don’t want ’em ’round. I ha’n’t got no use for ’em nohow.’ In another town in the same State, a landlord said to me, when I paid my two-days’ bill, that ‘no d—n Yankee’ could have a bed in his house.’ ”