It’s summer in the south and that means fresh fruit!  So run to your local farmers market or grocer, grab your favorite fruit, and try out a new to you recipe. 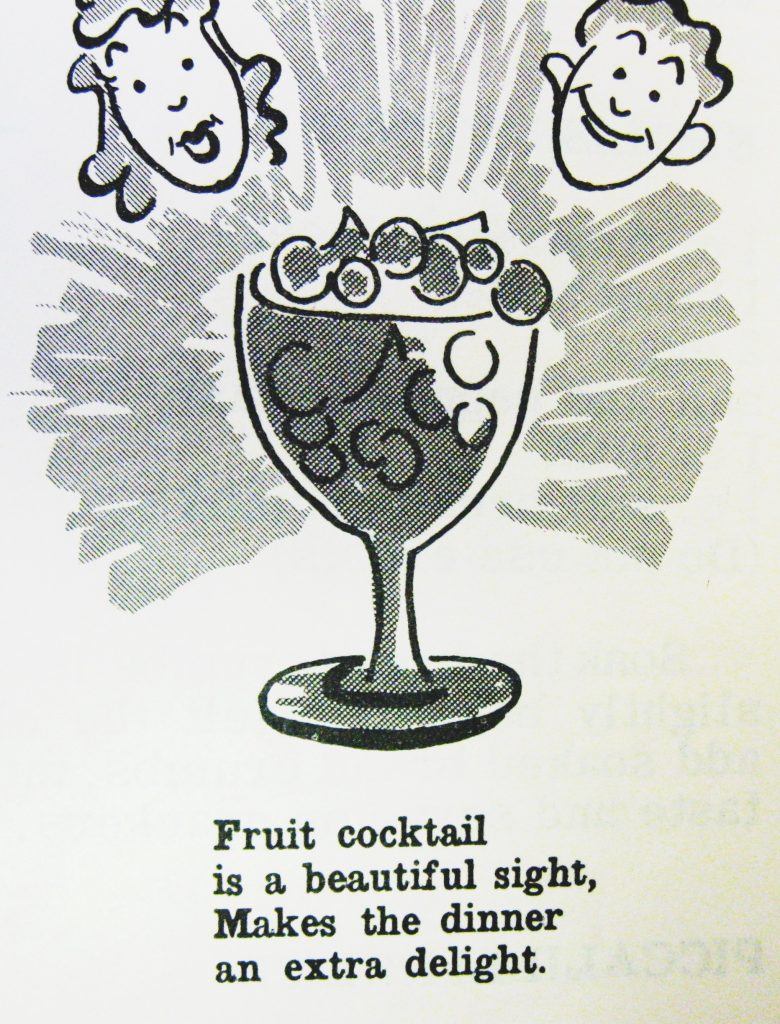 Fruit Cocktail from Nightingales in the kitchen. 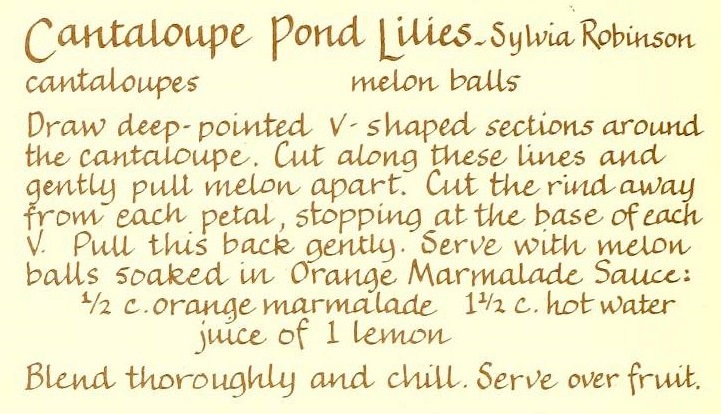 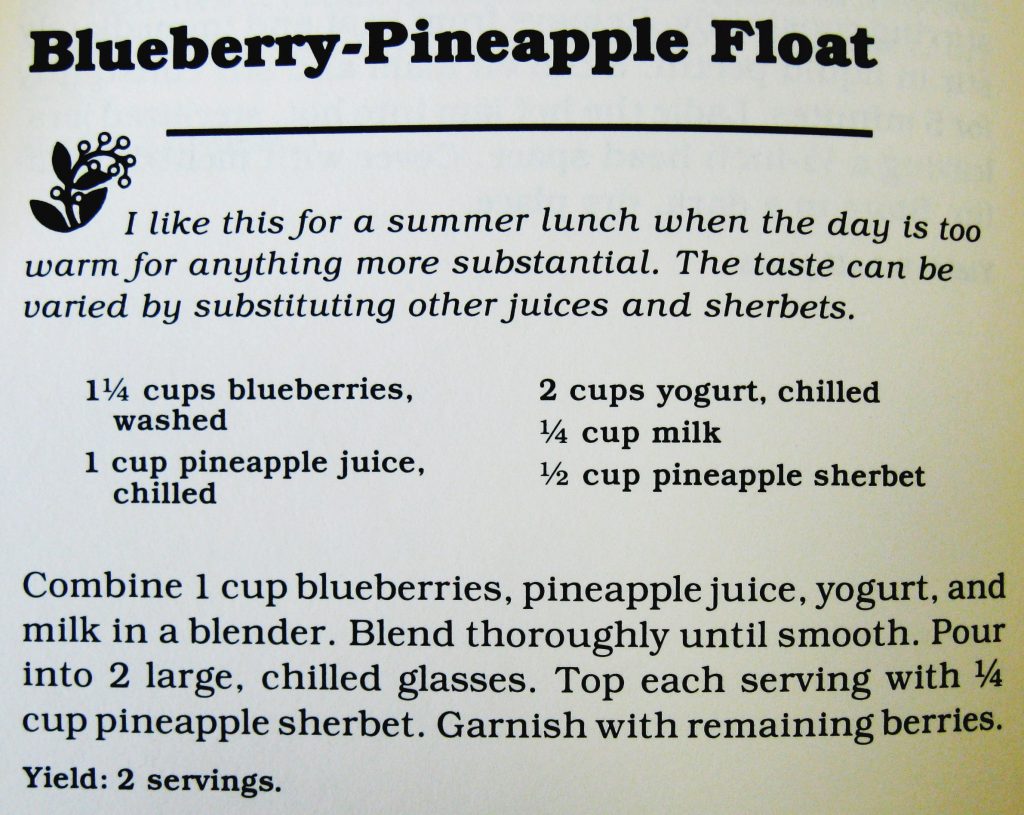 Blueberry-Pineapple Float from Cooking with berries.

Watermelon Ice from Pass the plate : the collection from Christ Church.

Pear Relish from A Taste of the old and the new.

Broiled Grapefruit from Given to hospitality : a cook book. 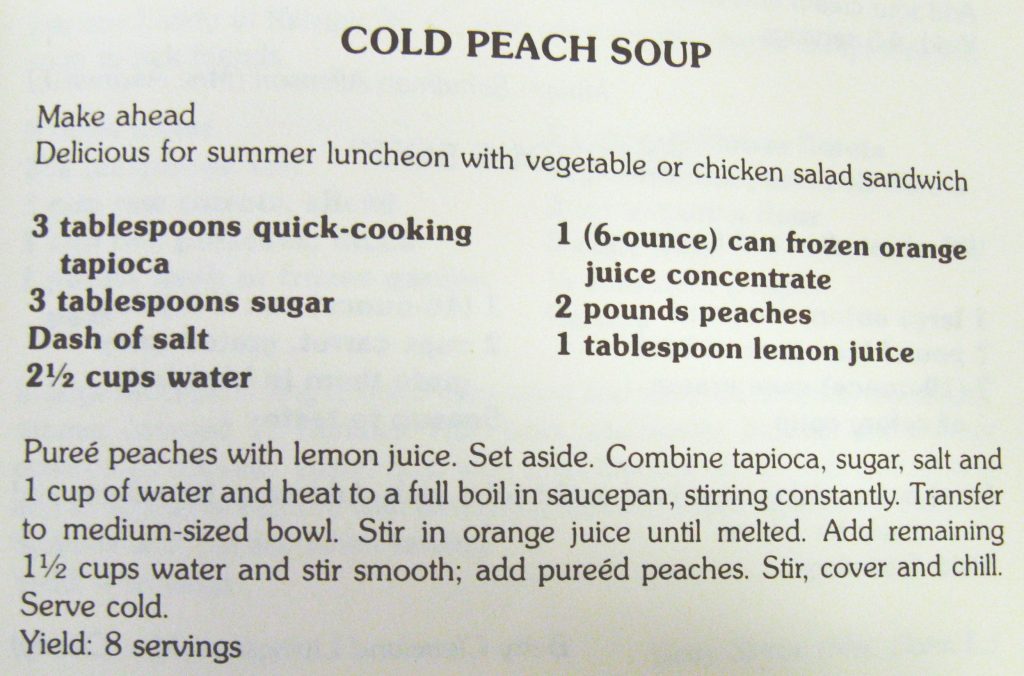 Cold Peach Soup from Pass the plate : the collection from Christ Church.

“Black codes and slave courts in the North American colonies, like those in the Caribbean, focused intensely on protecting the bodies of slaves while masking the extremities of mutilation….

“In John Haywood’s A Manual of the Laws of North Carolina (1808), a person would be judged ‘guilty of willfully and maliciously killing a slave’ except when the slave died resisting his master or when ‘dying under moderate correction.’

“To style the ‘correction’ of a slave that causes death ‘moderate’ is to assure that old abuses and arbitrary acts would continue to be masked by vague standards and apparent legitimacy.”