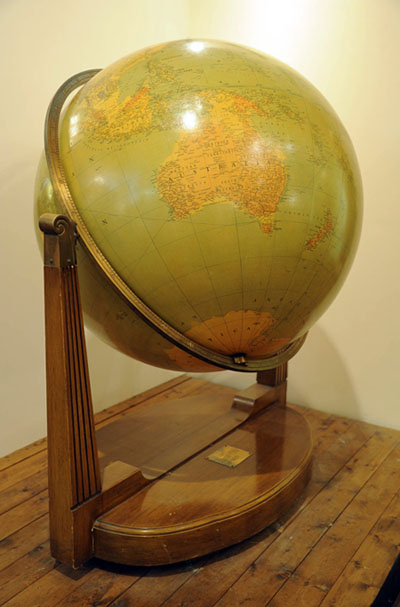 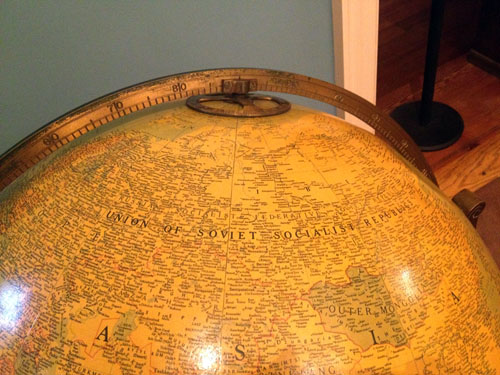 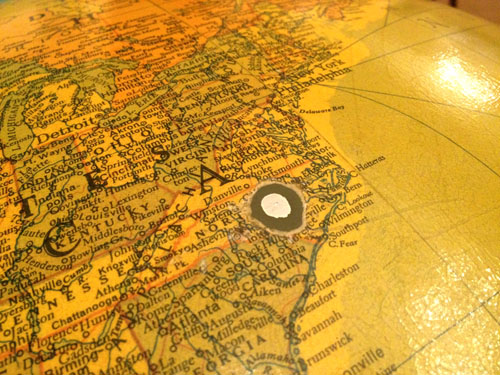 One thought on “Artifact of the Month: 1950s globe”