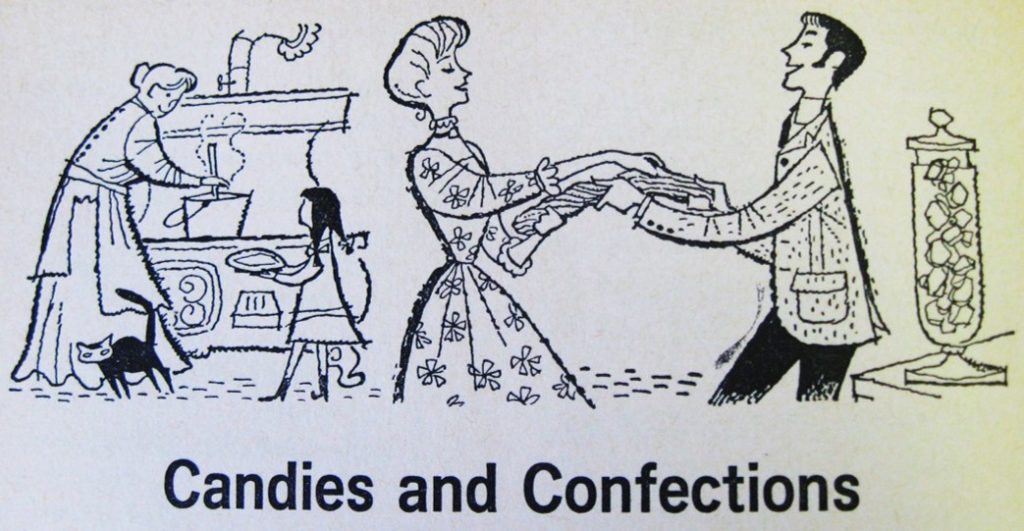 Candies and Confections from The Progressive farmer’s southern cookbook. 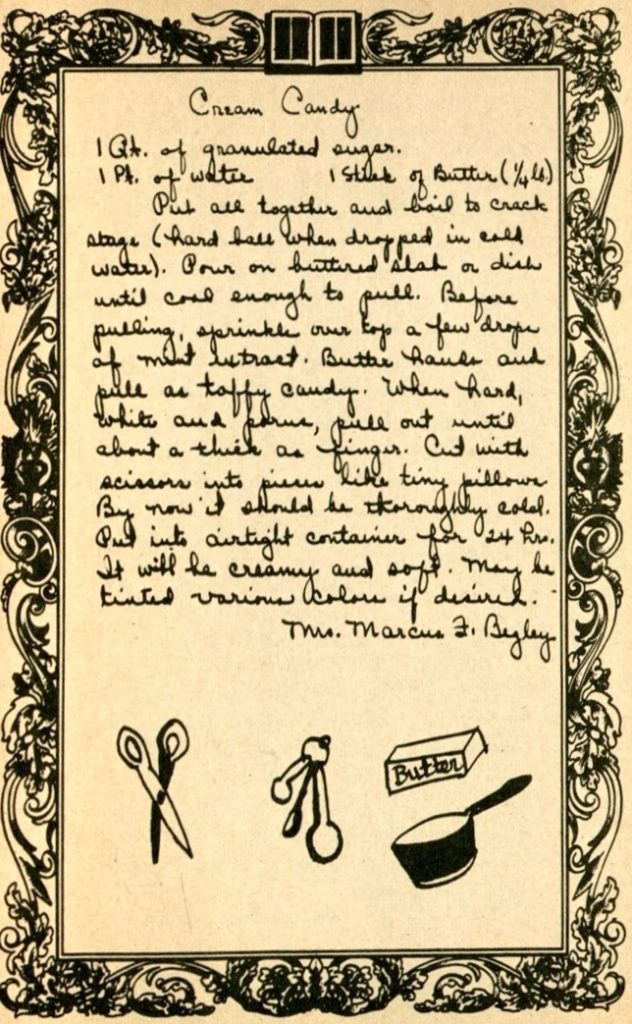 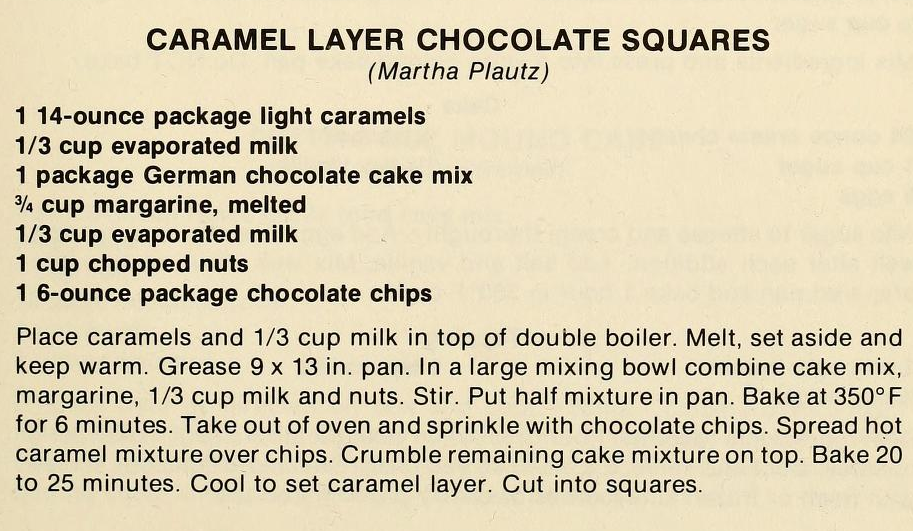 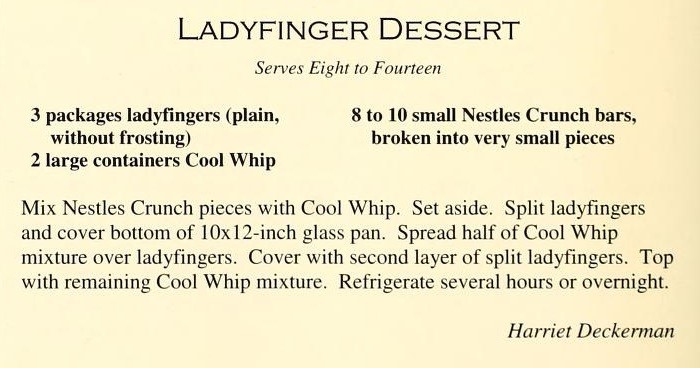 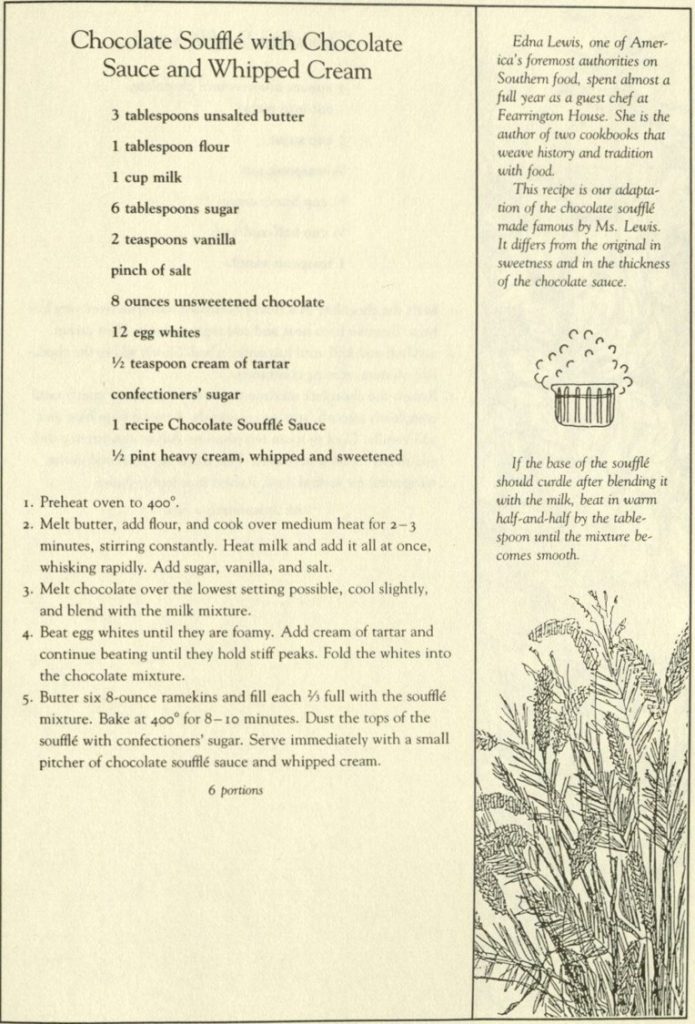 Chocolate Souffle with Chocolate Sauce and Whipped Cream from The Fearrington House cookbook : a celebration of food, flowers, and herbs.

“The most famous ghost that is said to haunt the shores of North Carolina and pop culture in equal measures is the spirit of Virginia Dare… the New World’s first Christian ‘wild child.’ The sweet babe likely never survived infancy, but her name is immortal.

“She has been the subject of numerous romance and supernatural novels, including the rather cringe-inducing 1908 book ‘The Daughter of Virginia Dare,’ where Virginia is revealed to be the secret mother of Pocahontas (a later 1930 novel would in contrast place Virginia in a love triangle with John Smith and the teenage Pocahontas)….”

— From “Roanoke: The Real History of the Lost Colony & How Its Legend Haunts Pop Culture” by David Crow at Den of Geek (Sept. 20)

Indeed,  “American Horror Story: Roanoke” is only the latest modern knockoff of the Lost Colony story. What would “Abraham Lincoln: Vampire Hunter” have been without it?