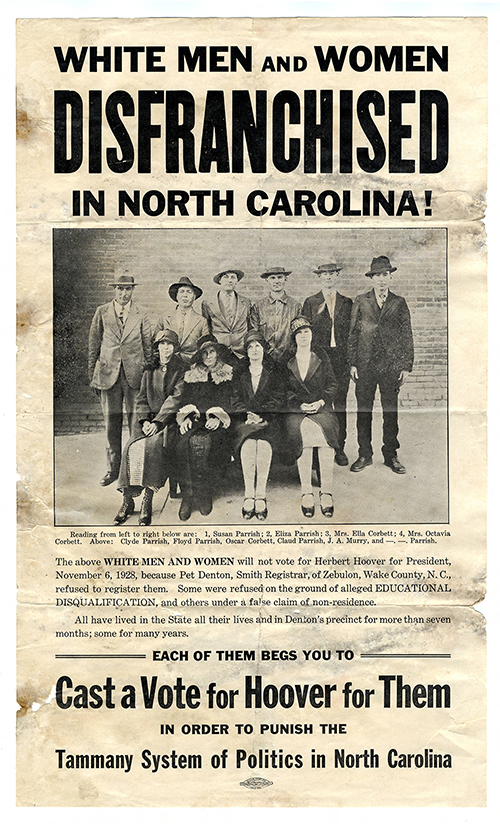 One thought on “Artifact of the Month: Poster from Herbert Hoover’s 1928 campaign”