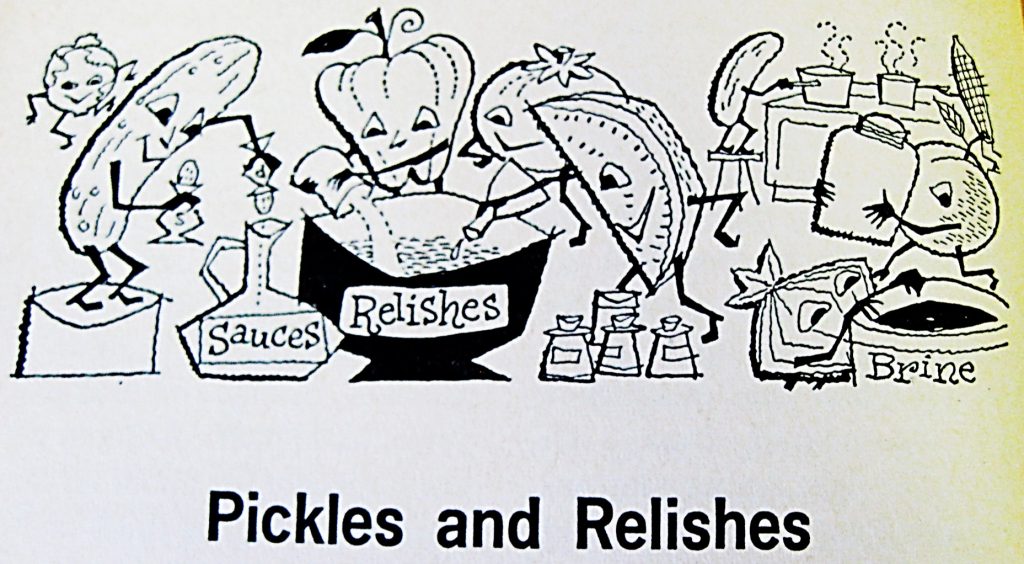 Pickles and Relishes from The Progressive farmer’s southern cookbook. 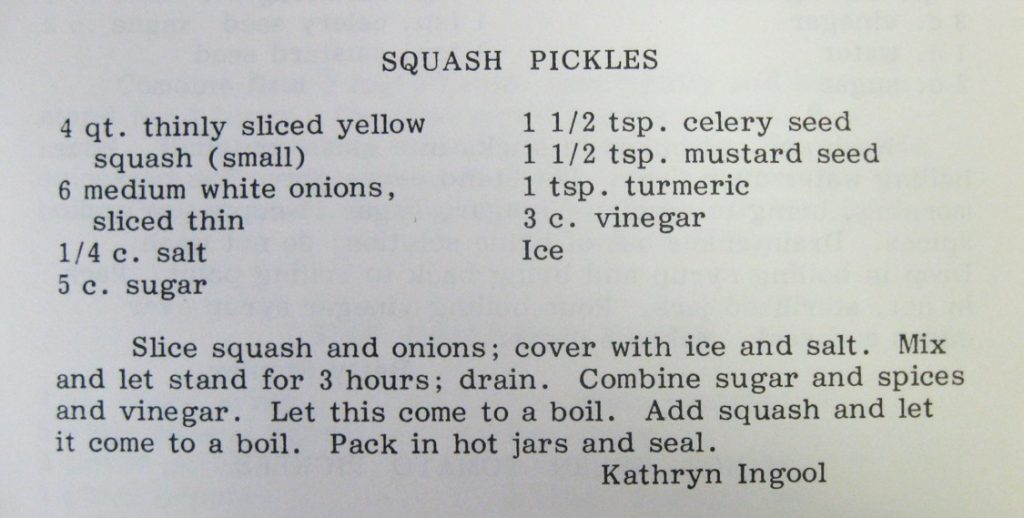 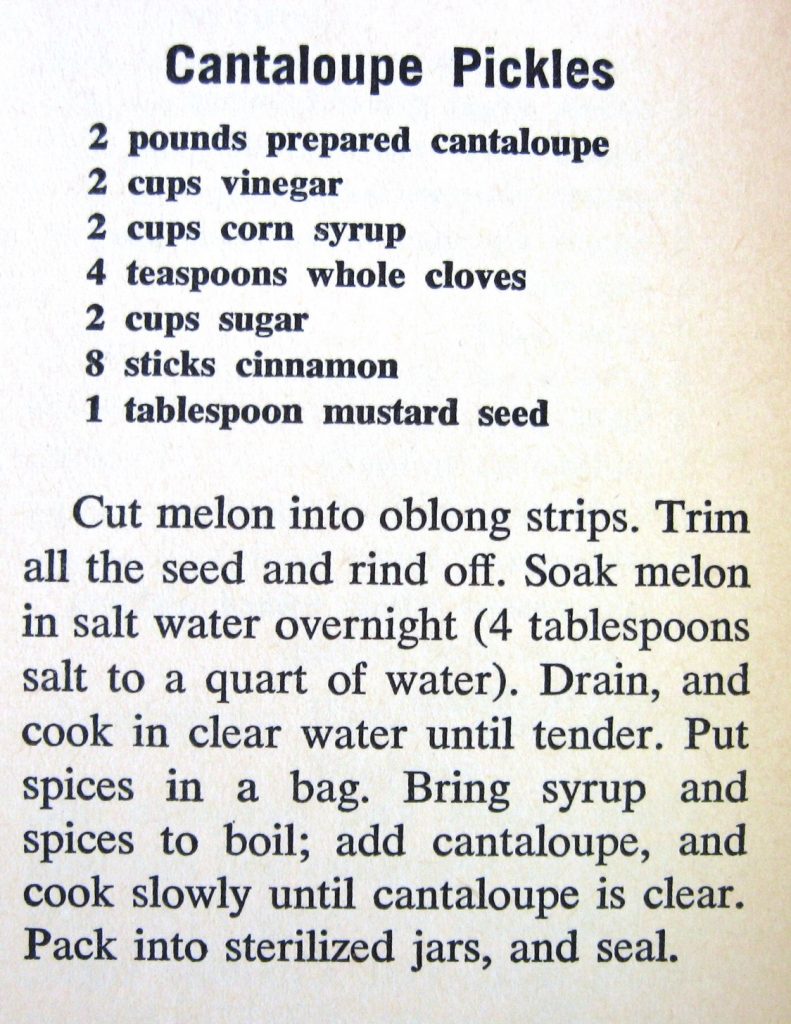 Artichoke Pickles from Favorite recipes of the Lower Cape Fear. 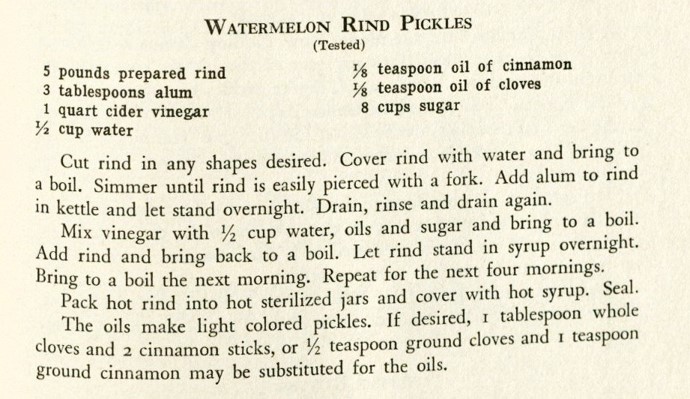 “I Am Not Your Negro begins with [James Baldwin‘s] return to the U.S. in 1957 after living in France for almost a decade — a return prompted by seeing a photograph of 15-year-old Dorothy Counts and the violent white mob that surrounded her as she entered and desegregated Harding High School in Charlotte, North Carolina. After seeing that picture, Baldwin explained, ‘I could simply no longer sit around Paris discussing the Algerian and the black American problem. Everybody was paying their dues, and it was time I went home and paid mine.’ ”

— From “The Imperfect Power of I Am Not Your Negro” by Dagmawi Woubshet in The Atlantic (Feb. 8)

A dramatic turning point, for sure — but chronologically impossible.