1. What future terrorist dropped out of Special Forces training at Fort Bragg in 1991 after being unable to complete a 90-minute march with a 45-pound pack?

3. True or false: The first volcanic eruptions in what is now North Carolina occurred about 820 million years ago.

4. During the Civil War captured Union troops being held at Salisbury Prison introduced what sport to North Carolina?

1. Timothy McVeigh, who admitted setting the bomb that killed 168 people in the Oklahoma City federal building in 1995.

5. “Stand by Me,” which was revived in the movie by that name. 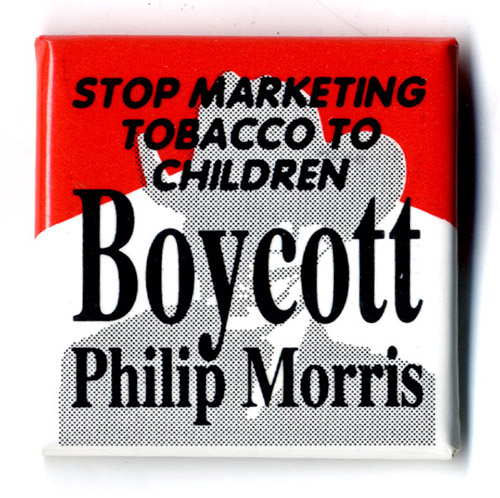 1. What blues singer chased off a gang of Klansmen at a 1927 appearance in Concord?

2. Forty-two years after North Carolina replaced a Gov. Hodges with a Gov. Sanford, what other state did the same?

3. What aviation breakthrough was achieved in 1915 by the USS North Carolina?

5. A 47-minute visit by what president inspired the creation of the forerunner of the Charlotte Chamber?

1. Bessie Smith. When half a dozen hooded men attempted to collapse the tent where she and the Harlem Frolics were performing, Smith yelled, “What the — you think you’re doing? I’ll get the whole damn tent out here if I have to. You just pick up them sheets and run.” They did.

3. The USS North Carolina (the second of four ships bearing that name) became the first ship ever to launch an aircraft by catapult while under way. This experiment led to the catapults used on battleships and cruisers in World War II and beyond.

5. Teddy Roosevelt. In 1904 Roosevelt, traveling by train across the South, spoke long enough to tell an overflow crowd at Vance Park, “This is the age of organization.” The next day saw the organization of the Greater Charlotte Club. Motto: “Watch Charlotte grow.”