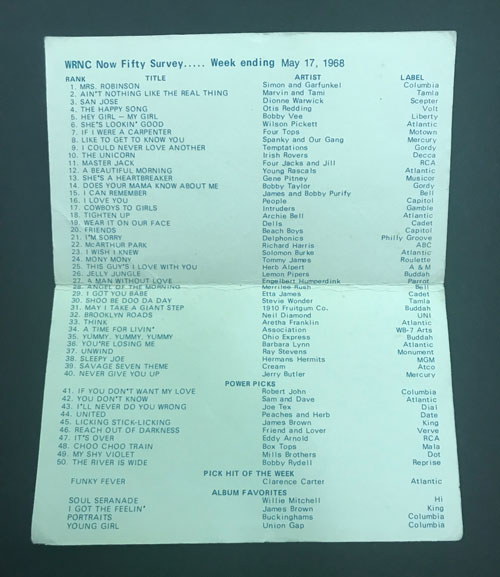 What a motley chart – who remembers “McArthur Park,” “Jelly Jungle” and “Yummy, Yummy, Yummy”? So where were the Beatles, you might wonder. They had just parted ways with the Maharishi and were six months from releasing the White Album. 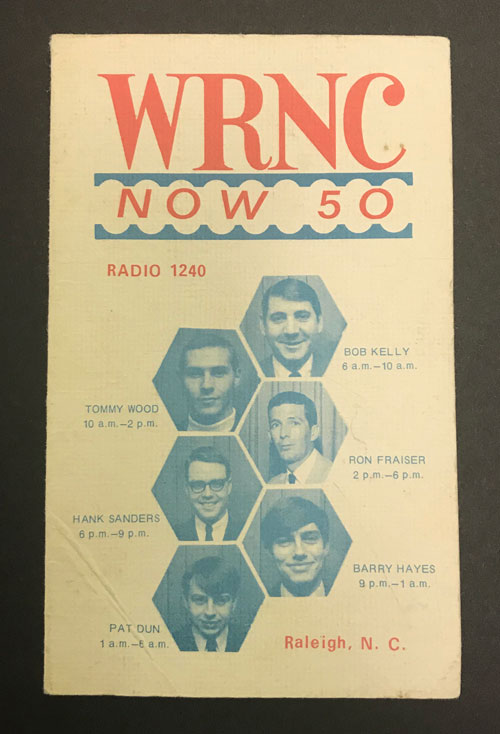 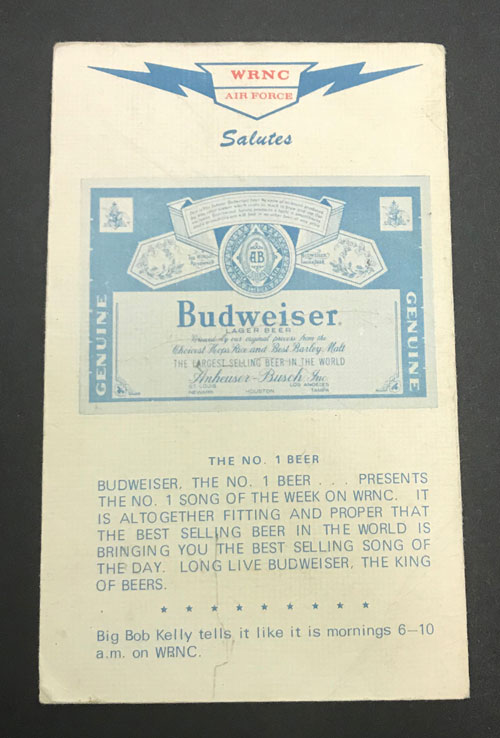 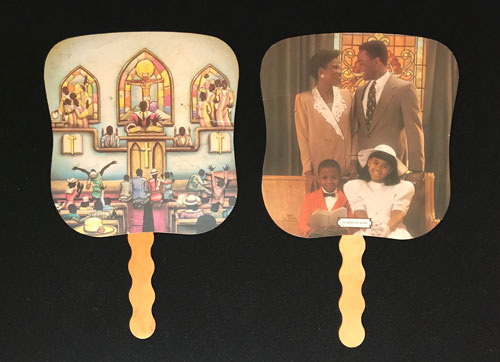 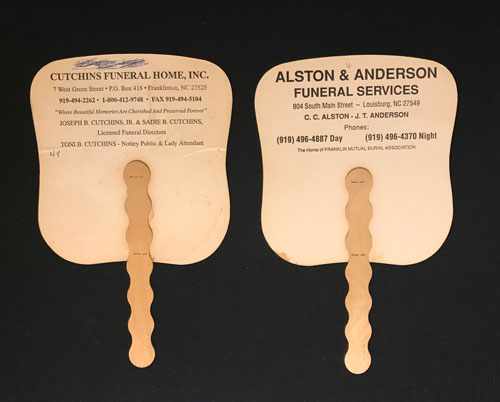 These fans offer a view from the pews of late 20th century African-American churches. Three are from Cutchins Funeral Home in Franklinton, one from Alston & Anderson Funeral Services in Louisburg.
. 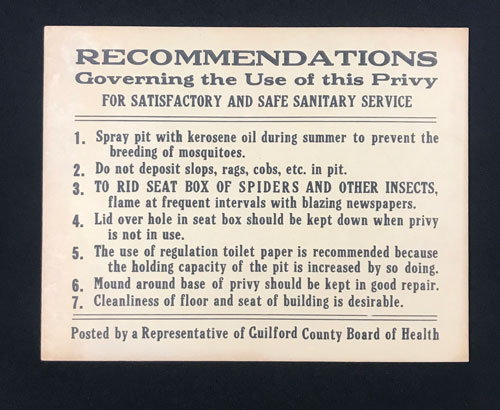 “Decades ago, outhouses were encouraged as an alternative to the river or the woods. In the 1930s, part of the New Deal funded a program to build and renovate outhouses in rural parts of the country. In North Carolina, 63,311 new privies were built, second only to West Virginia, according to a pamphlet published in 1936 by W.O. Saunders, editor of a local newspaper called The Independent….”
— From “Outhouse shows a luxurious life” in the Virginian-Pilot by Jeffrey S. Hampton (Nov. 6, 2005)

I have a particular appreciation of humble “how life was lived” items, a category this privy instruction sheet surely exemplifies. But the lack of glue residue or tack holes suggests it may never have reached its target readership. 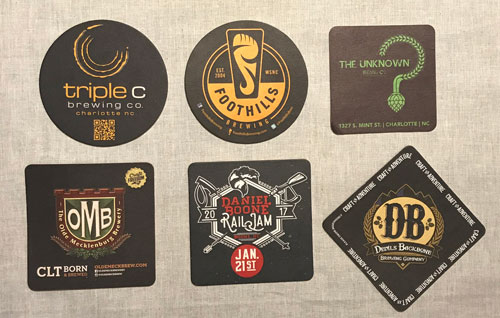 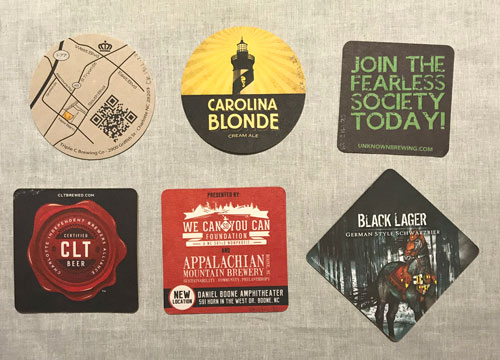 Historians will be grateful that North Carolina’s craft beer boom (bubble?) is leaving behind such a profusion of ephemera. (And collectors are glad it’s free!)
.