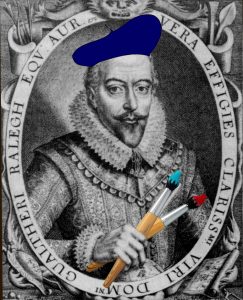 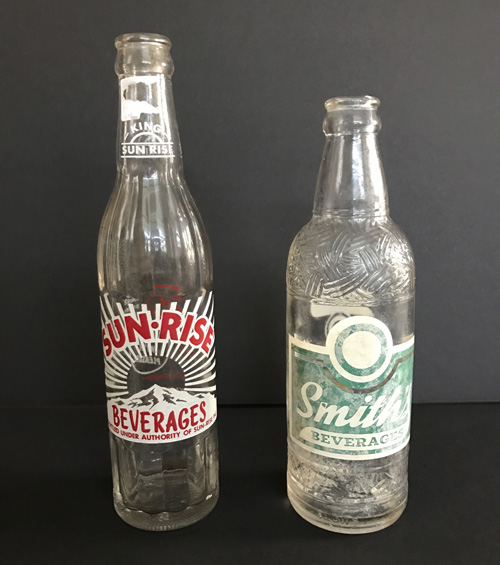 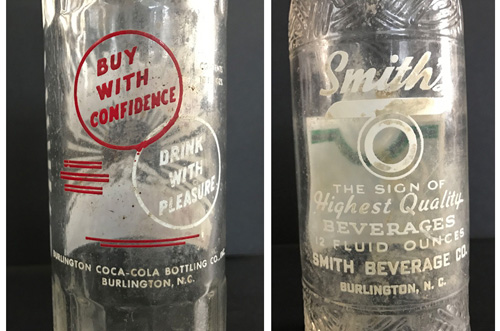 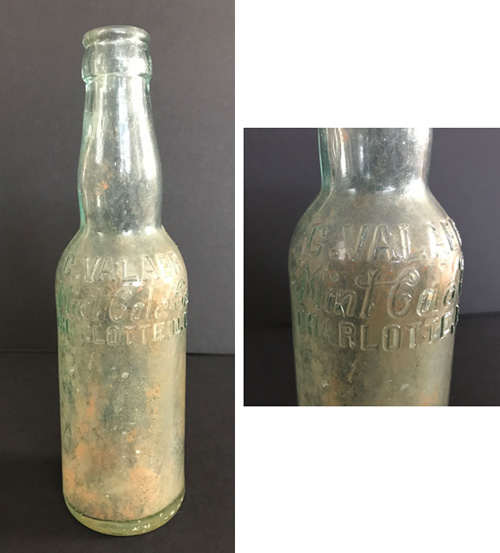 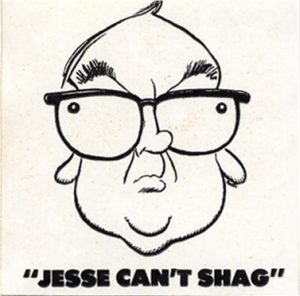 According to Lew Powell of Charlotte, the “Jesse Can’t Shag” record came with this sticker. The sticker, one of 2698 items in the Lew Powell Memorabilia Collection, is currently on exhibit in the Gallery as part of the “Soapboxes and Tree Stumps: Political Campaigning in North Carolina” exhibition. The exhibition features twelve Helms-related items, including this comical “HelmsBusters” button. A number of politicians, including Walter Mondale and Ronald Reagan, were also lampooned in this popular culture reference to the 1984 comedy film Ghost Busters. 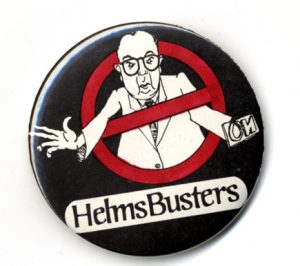 If one of your New Year’s resolutions includes eliminating soda from your diet, you may want to reconsider. Drinking Pepsi may do for you what it did for eight-month-old Emma Woodley. As a result of daily consumption of this beverage, Miss Woodley’s parents claimed that Emma acquired a “disposition as sunny as the clime of Italy” and was “growing stronger and prettier” each day. A circa-1905 letter from the bottling works encourages Pepsi drinking as “beneficial to young and old.” The beverage, invented by New Bern druggist Caleb Bradham in the 1890s, was originally sold as a remedy for upset stomachs under the name “Brad’s Drink.” In 1897, the beverage was renamed Pepsi-Cola to underscore one of its ingredients, pepsin, an enzyme that aids digestion.

A new online North Carolina Collection Gallery exhibit features a copy of this letter as well as other items that were featured in the exhibition “Sour Stomachs and Galloping Headaches.” The 2005 exhibition provided a broad overview of medicine in our state. The online exhibit is a condensed version and highlights some of the common ailments and deadly epidemics that afflicted our North Carolina ancestors. 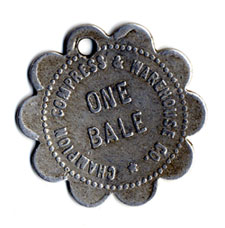 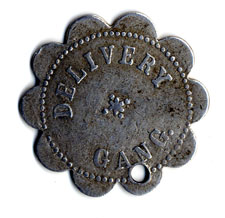 The North Carolina Collection Gallery recently received this Champion Compress and Warehouse Company aluminum trade token from a donor in South Yorkshire, England. The Wilmington-based company, which was opened in 1879 by Alexander Sprunt and Sons, established numerous overseas warehouses, including one in Liverpool.

In the 1880s merchants all over the United States began issuing trade tokens as a form of advertising. Tokens usually had a monetary denomination or a “good for” value associated with them. In this case, the token appears to be worth “one bale” of cotton. This postcard from the Durwood Barbour Collection of North Carolina postcards shows an English steamer picking up cotton from the wharf in Wilmington: 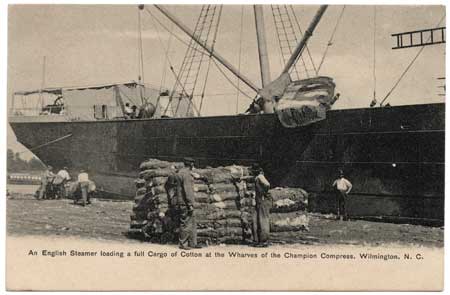 Please contact the North Carolina Collection if you can provide additional information about this token. 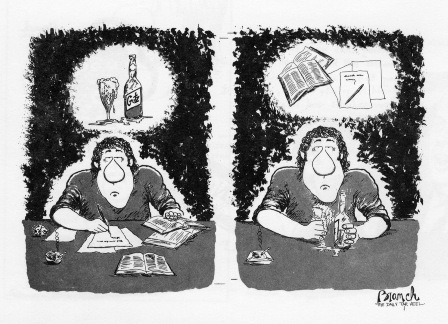 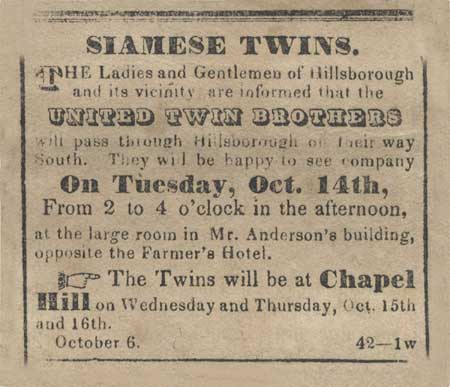 Raymond Jefferies, UNC class of 1947, recently made this donation of student organization charms to the North Carolina Collection Gallery. The charms, which were intended for placement on a key chain, were awarded to Mr. Jefferies while he attended UNC and afterwards as an employee in the Office of the Dean of Students. The Gallery did not have examples of any of these charms, and they are important additions to our collection of University-related items. 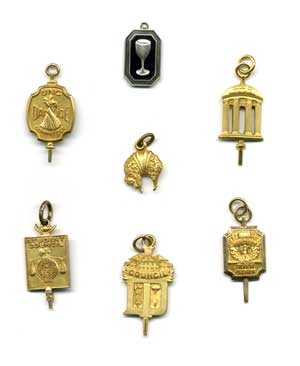 In December 2007, Lew Powell of Charlotte donated 2,698 North Carolina-related pin-back buttons, badges, ribbons, cloth swatches, promotional cards, and stickers to the North Carolina Collection. These items cover a variety of topics, including politics, sports, clubs and organizations, and controversial causes. While the origin of most of the buttons in this collection is clear, a couple of the buttons are untraced to any cause or organization.

This 1918 button from Asheboro remains a puzzle. Mr. Powell purchased the button along with another from Randolph County, and suggests that one possibility is that the button advertised the Randolph County Sunday School Association. On the other hand, the flag motif suggests it might have something to do with World War I.
Any ideas?